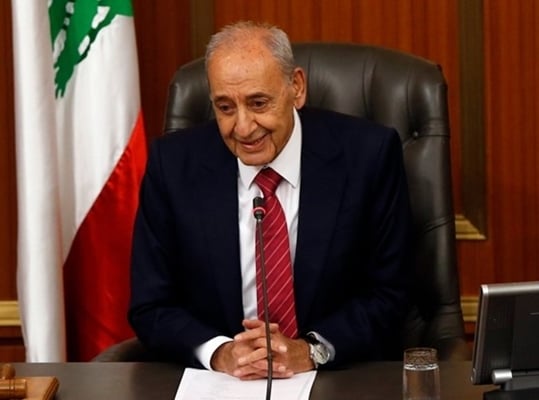 Lebanon’s Parliament Speaker Nabih Berri says all countries in the Middle East must help resolve the ongoing crisis in Yemen as it would finally result in better relations among all regional states.

In a Monday with a special envoy of Iran’s president in Beirut, Berri referred to the urgent need to immediately resolve the regional crises particularly in Yemen.

He also underlined the constructive role that such a development can play in promotion of regional relations and cooperation.

Berri also expressed support for Iran’s constructive attempts to reach an agreement with the remaining sides of the Iran nuclear deal and hailed President Hassan Rouhani’s initiative to send his special envoys to regional and friendly countries to elaborate on the Islamic Republic’s stances as wise and timely.

For his part, Hossein Jaberi Ansari, a senior assistant to Iran’s foreign minister, elaborated on the initiative undertaken by the Iranian president to send special messages to the leaders of the friendly countries on the nuclear deal and Iran’s stance towards the US’ illegal withdrawal from the JCPOA.

He also noted that over the past few months, the Islamic Republic of Iran has held intensive talks with the other parties still remaining in the nuclear deal over its future.

“Iran will remain in the JCPOA as long as the other sides provide it with necessary guarantees that the country would enjoy all its rights and privileges under the deal,” he said.

He further briefed the Lebanese side on Iran’s concise political and diplomatic attempts to find a political solution to the Syrian and Yemeni crises. Jaberi Ansari also underlined the importance of expansion of inter-regional contacts and cooperation. 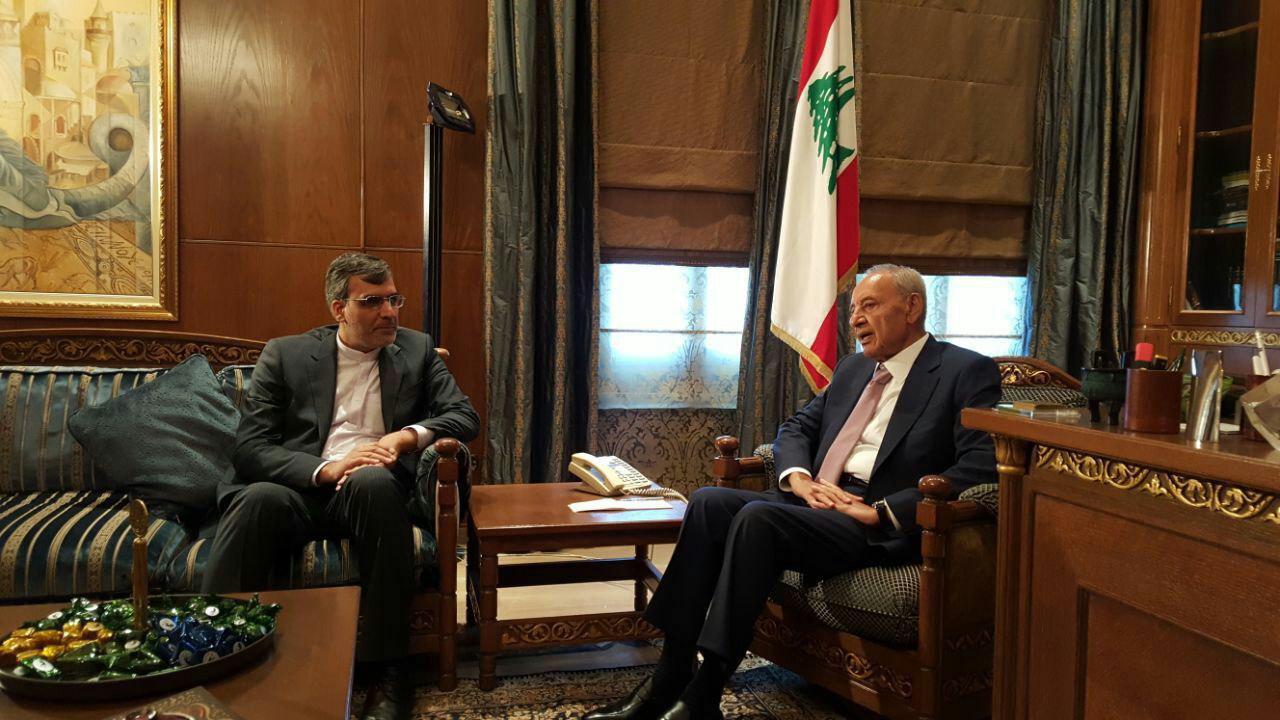