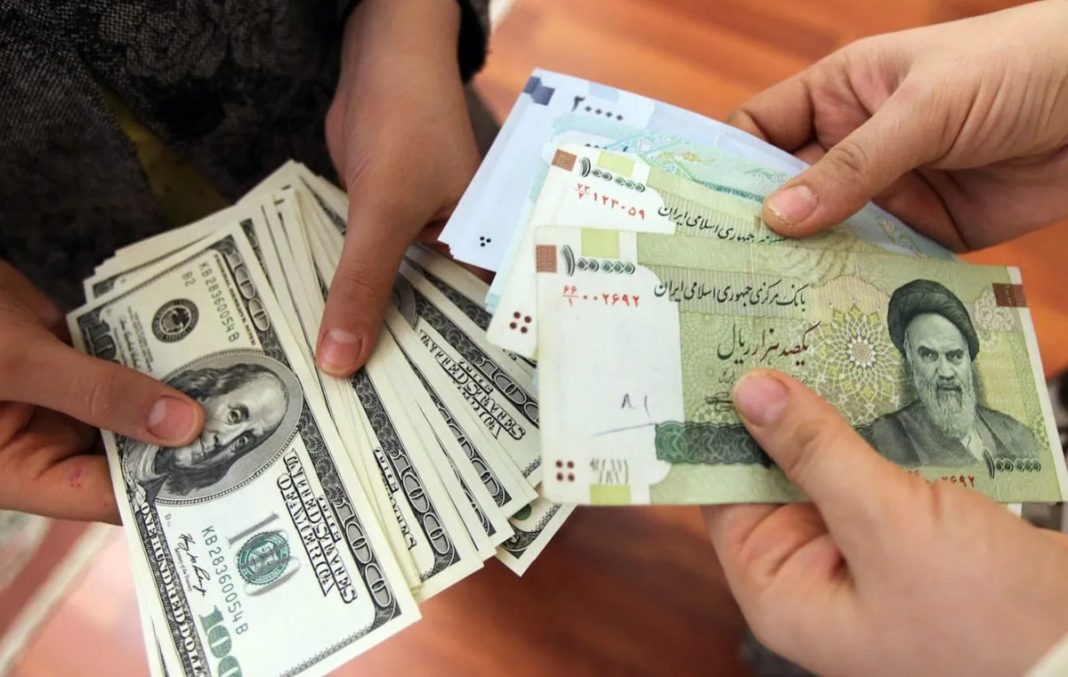 Reports say Iran has managed to get a substantial amount of his frozen assets unlocked in a foreign country due to the US sanctoins.

According to the Fars News Agency, under a finalized agreement, a framework has been hammered out which enables Iran to receive those assets which were frozen due to US sanctions.

The funds will be credited into Iran’s accounts over a given period of time which takes a few weeks.

The agreement is similar to the one under which Iran received 470 million euros in assets frozen in Britain that dated back to before the Islamic Revolution of 1979.

But the sum that is going to be unlocked this time is several times larger than that released by the UK.

The US sanctions have caused huge amounts of Iranian assets to get frozen in different parts of the world. Iran has been making efforts to get Washington to unlock those assets, calling the US sanctions illegal and oppressive.