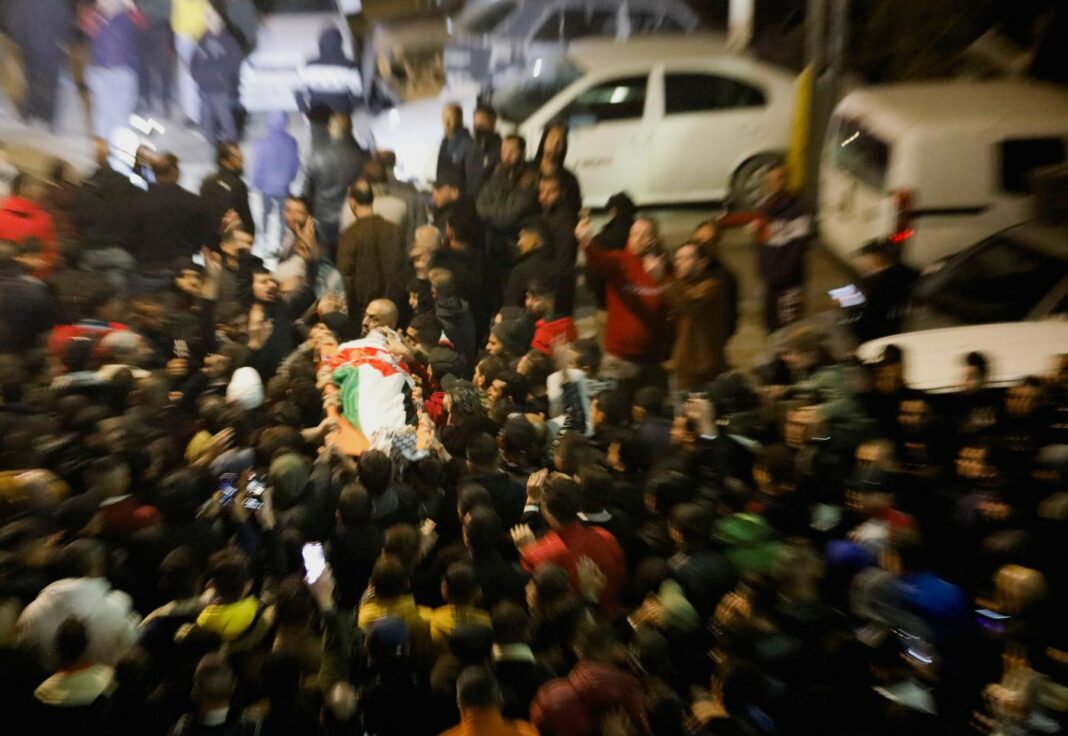 Israeli troops have killed 357 Palestinians in 2021 amid the silence of the international community over Tel Aviv’s increasing acts of violence against civilians, according to a report.

The secretary general of the National Association of the Martyrs’ Families of Palestine, Muhammad Sbeihat, said on Saturday that the body has carried out field research and investigations in various provinces and found out that all these Palestinians were killed at the hands of the Israeli regime last year.

The report showed that some 19 percent of those killed were women, which is the highest figure in the history of the Israeli regime’s crimes and acts of violation after its occupation of Palestinian land in 1948.

The report added that 22 percent of those martyred were children, emphasizing that silence of the international community has encouraged Tel Aviv to commit such crimes against the Palestinian people.

The global silence towards Israel’s crimes has encouraged the regime to ignore and belittle blood of the Palestinian people of all ages.

Rights advocates say that Israeli forces have adopted a “shoot-to-kill” policy during clashes with Palestinians, even in clear cases where they could be captured.

Tel Aviv has been criticized for its extensive use of lethal force and extrajudicial killing of Palestinians who do not pose an immediate threat to its forces or to settlers.

Israeli troops have on numerous occasions been caught on camera, brutally killing Palestinians, with the videos going viral online and sparking international condemnation.

The Israeli regime occupied the West Bank in 1967 before starting to dot the Palestinian territory with illegal settlements and severely restricting the Palestinians’ freedom of movement there.

Palestinians want the West Bank as part of a future independent Palestinian state with East al-Quds as its capital.