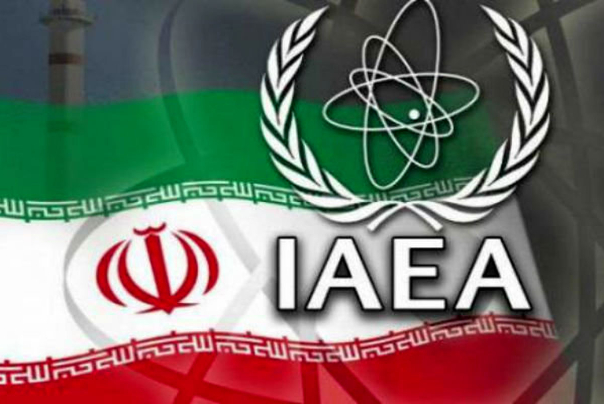 Nour News noted that new measures are afoot now to pave the way for the IAEA to pursue its work regarding Iran’s atomic program.

The news outlet maintained that this will complement Iran’s active diplomacy and neuter the recent spiteful actions against the Islamic Republic’s nuclear program.

It said Tehran’s close and positive interaction with the UN atomic agency has dispelled ambiguities that were created by the Zionist regime regarding the Iranian nuclear program.

Nour News also said, alongside interaction with the agency, Iran’s active diplomacy and consistent dialog with the European troika as well as China and Russia was conducive to foiling the Israeli regime’s scheme.

The news website added that the Zionists’ false claim that Iran had begun enrichment of uranium to 90 percent purity overshadowed the Vienna talks. It also said the false accusations about the 90% enrichment were aimed at putting pressure on the Iranian negotiating team.