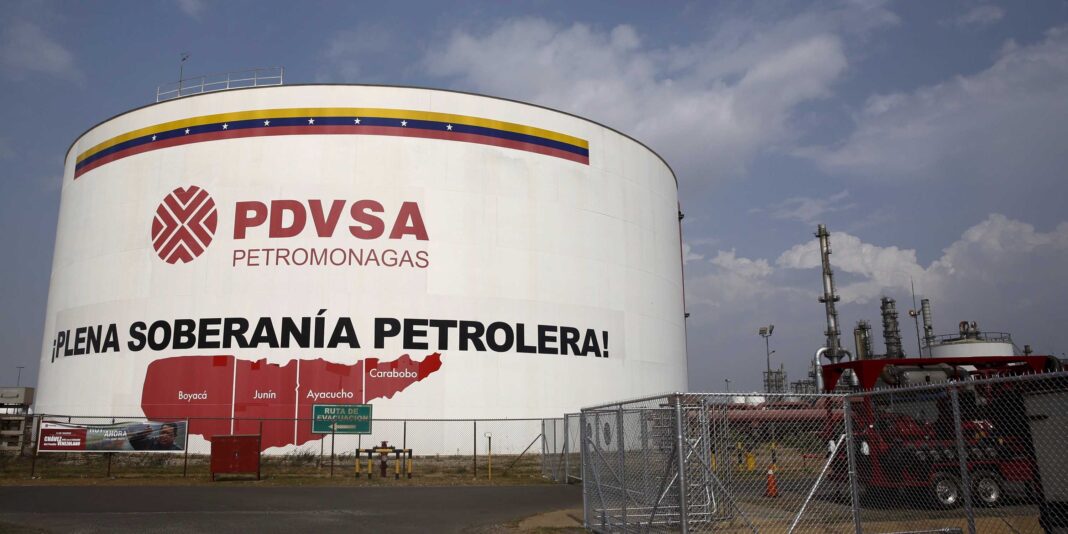 The cargo was expected at the Jose terminal in northeastern Venezuela between Nov. 27-29, the financial news provider said, citing PDVSA’s internal production reports.

Venezuela swaps its heavy oil for Iranian condensate to improve the quality of its tar-like crude. This allows PDVSA to minimize cash payments since the US has blocked the company from using US dollars.

Like Iran, which is also subject to illegal US sanctions, the South American country is using innovative methods to boost its oil exports.

The sanctions on both nations have crimped their oil sales in recent years, spurring Iran to support Venezuela, including through shipping services and fuel swaps.

PDVSA’s swap contract with the National Iranian Oil Company (NIOC) provides it with a steady supply of condensate, a high-value light crude, as a diluent.

The bituminous crude from the Orinoco Belt, Venezuela’s largest producing region, requires mixing before it can be transported and exported.

Iran’s supply of condensate helps Venezuela stabilize exports of the Orinoco’s crude blends and allows its own lighter oil to be refined in the country to produce badly needed motor fuel.

Overall, it helps Venezuela increase its crude exports as the country needs the revenues to improve an economy that has suffered because of US sanctions.

In February, reports said Venezuela had begun receiving a shipment of catalysts from Iran to help its Paraguana Refining Complex produce fuel.

The airlift came after Iran sent more than a dozen flights to Venezuela last year to help restart Cardon refinery and alleviate acute gasoline shortages in the OPEC nation.