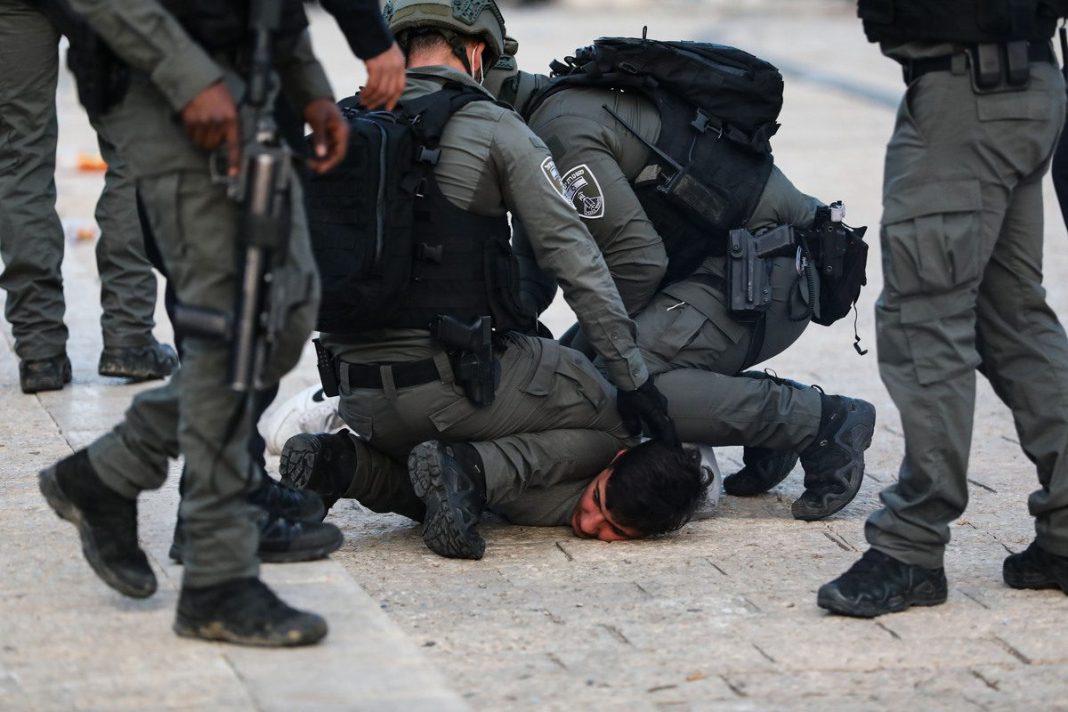 Meantime, a new report revealed that Israeli forces killed 355 Palestinians and injured more than 16,500 others in the occupied Palestinian territories during the year 2021.

Most of the injuries were also recorded in May during Israel’s 11-day war on Gaza, the report said, adding that 3000 injuries were hospitalized, including 2131 in the Gaza Strip, and 964 in hospitals in West Bank.

Meanwhile, the Palestinian Prisoners Society (PPS) reported the Israeli regime has detained more than 9,000 Palestinian children across the occupied territories over the past seven years.

In a report published on Monday, the PPS said 19,000 minors, including children younger than 10 years of age, had been arrested since the outbreak of the Second Intifada in September 2000. The advocacy group added 160 Palestinian minors are currently held in Israeli jails.

According to the PPS, testimonies provided by the minors showed most of them underwent some sort of physical or psychological torture at the hands of Israeli interrogators, who used a range of illegal mechanisms and methods that flout the existing conventions on children’s rights.

Israel occupied East al-Quds, the West Bank, and the Gaza Strip during the Six-Day Arab-Israeli War in 1967. It later had to withdraw from Gaza.