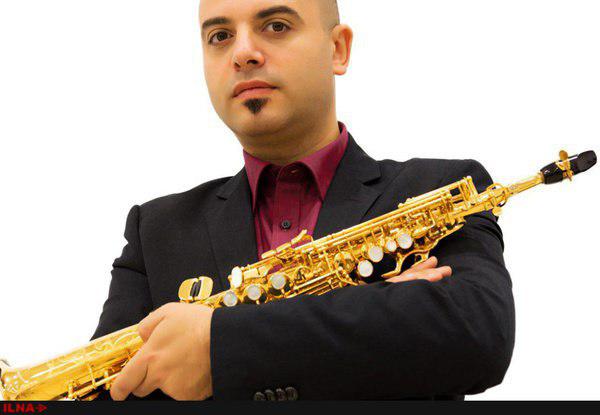 A distinguished Italian musician, Mario Ciaccio, will hold masterclasses in the Iranian capital of Tehran in late August with a focus on playing the saxophone.

Prominent musician at the Italian National Police Wind Orchestra, Mario Ciaccio, is scheduled to travel to Iran in coming days to hold a number of masterclasses for Iranian musicians on how to play the saxophone in the Iranian capital, Tehran.

The classes will be held from August 21 to 28, according to a Farsi report by ILNA.

He has performed in more than 200 concerts. As Soloist, Ciaccio is currently performing in many concerts and tours in Russia, Spain, France, China, Taiwan, and the US.

Mr. Ciaccio is a conductor as well. He graduated from Conservatory “Briccialdi” of Terni in the classroom of M. Fabio Maestri. He was also director of Winds Instrumental Department at Eccher School of Music in Trento.

Currently he is saxophonist at the Police National Wind Orchestra of Italy. In February 2018 he will play at the world renowned Carnegie Hall.