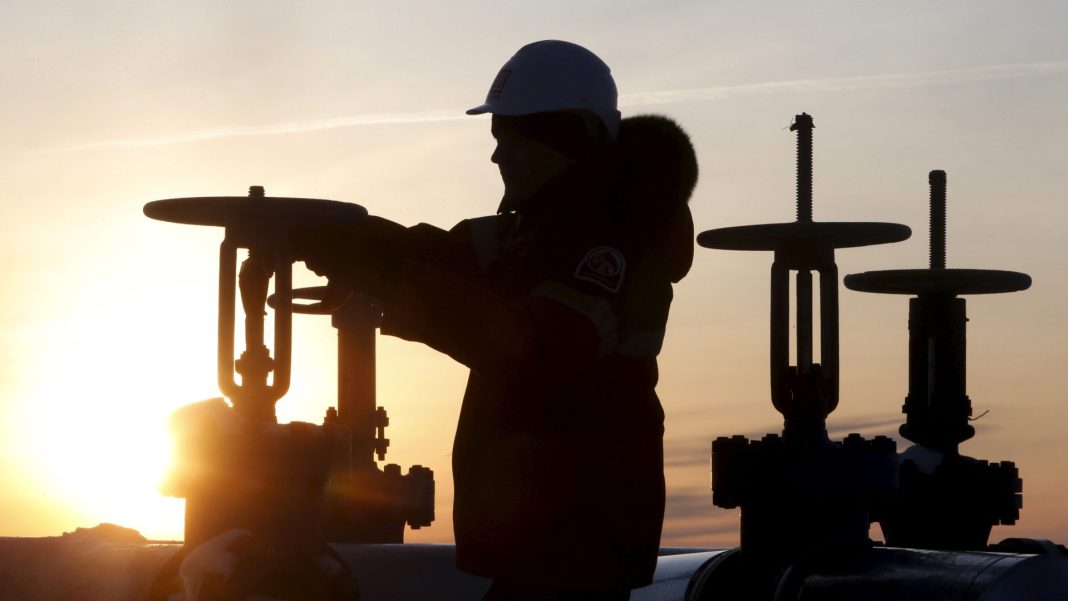 Iran’s Keyhan newspaper has published an opinion piece arguing that the removal of U.S. sanctions against Iran’s oil sector must no longer be regarded as a concession to Iran because this is what America needs right now given soaring energy prices amid the Ukraine crisis.

“Given the international developments, especially the developments in Ukraine and the rising global oil prices, it is the United States and Europe that need Iran,” the daily wrote on Tuesday as the fate of the talks between Iran and the P4+1 group in Vienna remained cloudy.

The Keyhan referred to reports that Senior U.S. officials have flown to Venezuela for rare talks with Nicolas Maduro’s government as America views the Latin American country’s oil as a potential substitute for Russian crude with Washington currently weighing more sanctions on Moscow over the conflict with Ukraine.

The United States and the European troika [France, Germany and the UK] believe that Iranian oil should also enter the world market to contain the energy crisis and Westerners want to portray this as a privilege to be granted to Iran, the daily said.

It noted that the anti-Iran sanctions are no longer effective as the country is exporting more than 1.5 million barrels of oil per day.