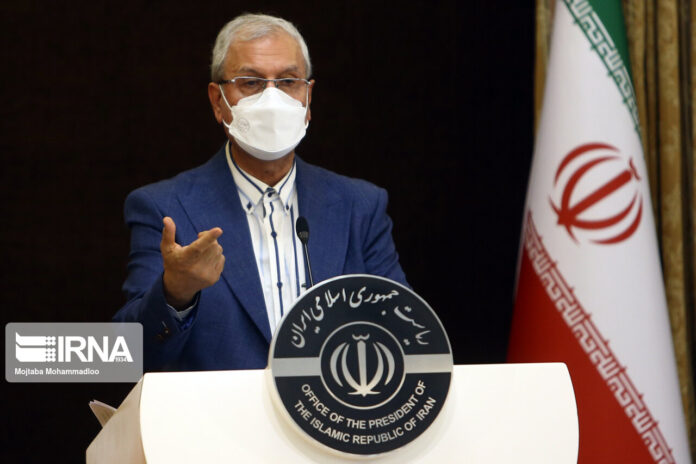 Iran’s Government Spokesman Ali Rabiei says he believes the removal of all sanctions, including those related to the 2015 nuclear deal, is near at hand.

Rabiei said in a presser on Tuesday that Tehran hopes the final round of the nuclear talks in Vienna is held soon and the negotiations bear fruit before the current administration leaves office.

He also dismissed stated concerns on whether a change of administration in Iran affects the commitments Iran makes in the talks. He said everyone can rest assured that the Islamic Republic will not go back on its commitments as long as all signatories to the nuclear deal, known as the Joint Comprehensive Plan of Action, stick to their obligations under the accord.

“Adherence to commitments and respect for international law is an established principle of Iran’s foreign policy, which will not change with a change in government,” Rabiei said.

The spokesman also talked about the remaining FATF bills, which Iran should ratify before it is removed from the regulatory body’s blacklist. He said these bills are an independent issue and are not related to the nuclear talks in Vienna. Rabiei stressed that the Expediency Council has the final say on the issue. But he expressed hopes that revival of the nuclear deal would increase the ratification chances of the Palermo and CFT bills.