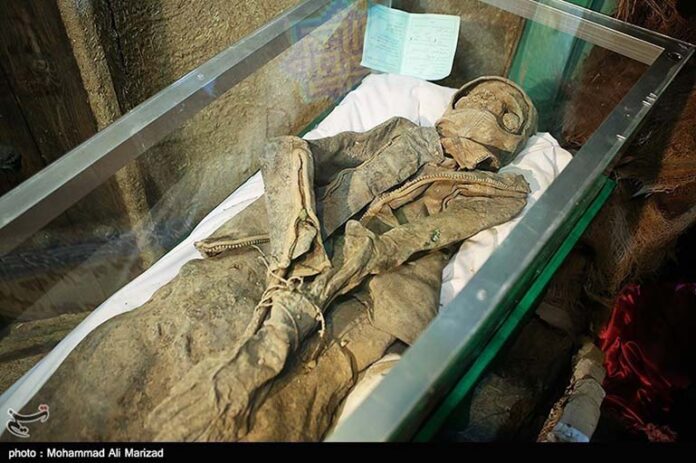 Images of the remains of several Iranian divers killed by Saddam’s Iraq during the imposed war in the 1980s.

The remains of some 270 Iranian soldiers, including 175 divers, who were killed by the forces of the Iraqi regime during Operation Karbala 4 in the 1980s returned home in mid-May.

The following images of their remains have been released by Tasnim News Agency: 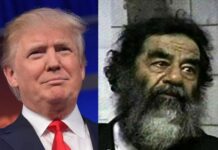 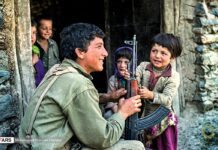