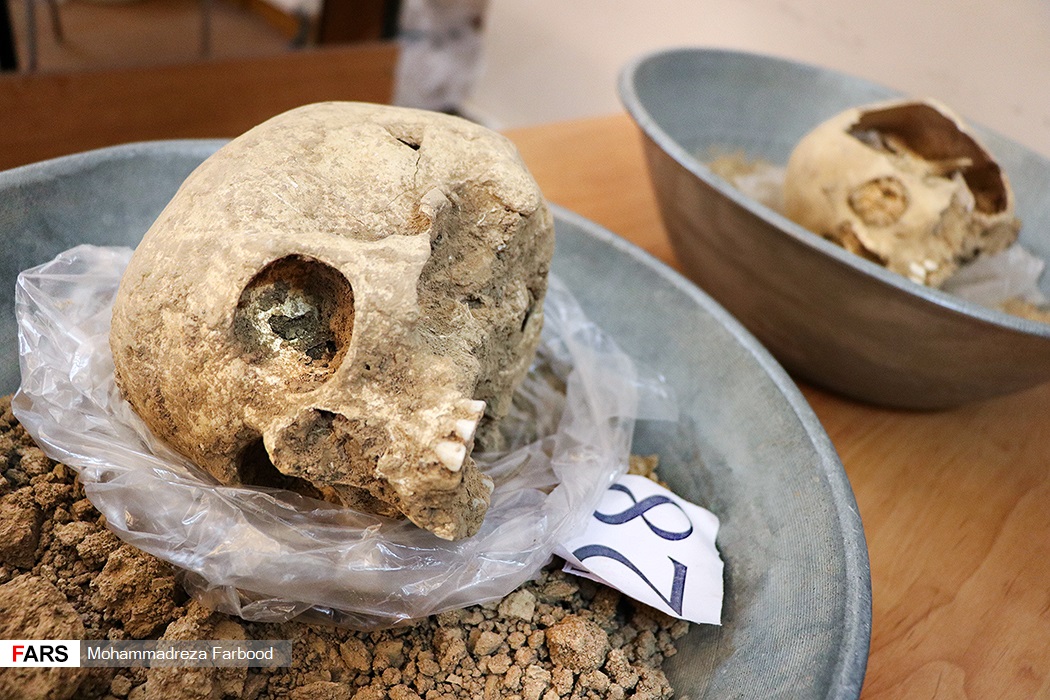 Remains of over a dozen humans and animals have been unearthed in the ancient ruins of Persepolis in southern Iran.

The discovery was made during the restoration work underway at the historical site in Fars province.

“Remains of bones and skeletons of 13 humans and animals were discovered during third and fourth phases of restoring Persepolis water canals,” said Hamid Fadaei, the director of the Persepolis International Cultural Heritage Centre.

“The remains were dug out during excavation work and the restoration of the water canals, which … are an engineering and stone-cutting wonder,” he added.

He said the water canals had been built to direct surface waters.

The researcher noted that a question mark remains over why the bone remains were found at the site of the water canals.

“These bones were found at a location two metres above the bottom of the canals,” he said.

Persepolis dates back to the Achaemenid Empire and is one of the four locations in Fars province registered on the list of world heritage sites.