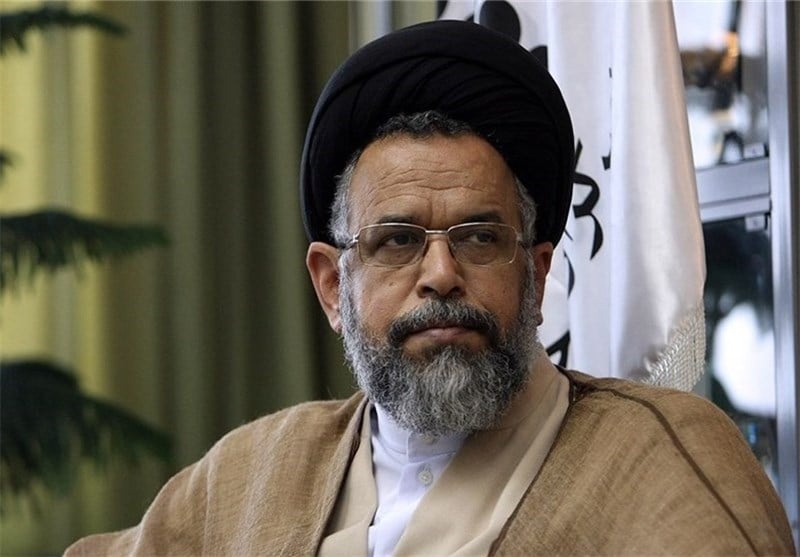 Iran’s intelligence minister highlighted the growing trend of threats targeting the country’s security, saying even the spy services of some neighbors are involved in hatching hostile plots against Iran.

“We are facing conditions that the security services of neighboring countries and even faraway countries have directly taken action against the country’s (Iran’s) security,” Mahmoud Alawi said in an open session of the Parliament on Tuesday.

Outsiders are financing, supporting and training the anti-Iranian trends and terrorist groups, he deplored.

Alawi pointed to the advanced methods that terrorist groups employ to cross the border and carry out operations in Iran, saying they are in possession of powerful motorcycles, SUVs, machine guns and even anti-aircraft guns.

He highlighted the success of the Iranian intelligence apparatus in foiling the hostile plots, saying the security forces detect two or three terrorist teams on average every week.

In comments earlier this month, Alawi said the intelligence and security agencies of the US, Israel and some regional countries are behind terrorist incidents in the Islamic Republic.

The policies of the US and the Zionist regime of Israel and their support for the terrorist currents also play major role in the terror incidents, the minister added.