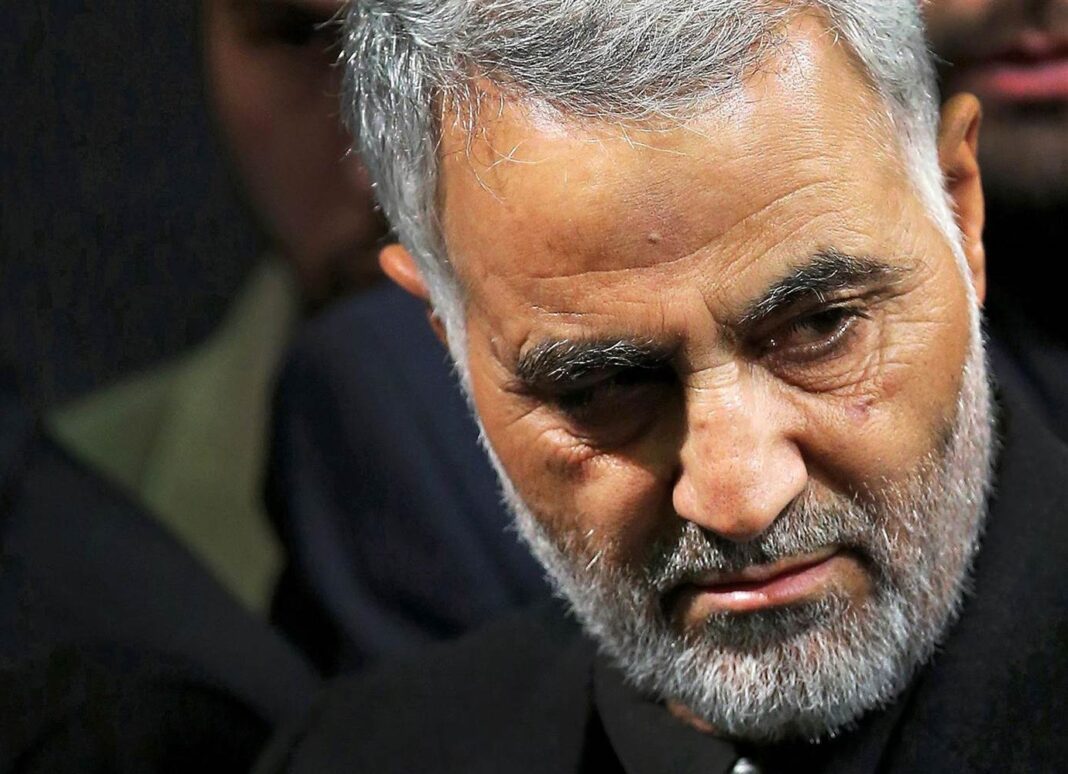 Special Aide to the Parliament Speaker Hossein Amir Abdollahian said General Qassem Soleimani, the Commander of IRGC Quds Force, enjoys valuable experiences in the fight against terrorism, and has made great contributions to Iraq and Syria as well as the entire region and the world.

Pointing to the remarks made by French representative at the United Nations Security Council against General Soleimani, Amir Abdollahian said the Islamic Republic of Iran is serious on the issue of providing the highest national security.

He went on to say that “within the framework of our beliefs and our constitution, we have chosen to support our allies in the region in the fight against terrorism.”

“General Soleimani as a noble and high-ranking commander with valuable experience in the fight against terrorists is of great help to the people and governments of Iraq and Syria and the region,” he added.

Iran’s actions in the fight against terrorism are part of the cost the Islamic Republic pays to promote regional and global security, he added.

Regional and global actors must appreciate Iran for the country’s sacrifices, the efforts and leadership in the fight against terrorism, which guarantee the establishment of security in the region and the whole world, Amir Abdollahian said, urging them to refrain from delivering such absurd statements. 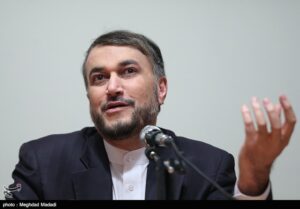 “There is no doubt that beyond the developments in Syria and events in region, there is a triangle of the hegemonic system with the US overt and covert support, Israel’s actions and movements and terrorist acts, each contributing to the destabilization of and damage to the region,” he noted.

Despite the human and financial losses caused by the developments in Syria, Syrian political system is maintained and the triangle has failed to change the political structure of the country, Amir Abdollahian added.

“Today we see the countries that used terrorism as an instrument to achieve their wrong goals in Syria, Iraq, Lebanon, Yemen and other countries in the region, are now the target of terrorism. Despite the pressures, the Axis of Resistance is the real winner,” Amir Abdollahian, a former deputy foreign minister, noted.

“The US and some countries in the region have not achieved any tangible success due to their wrong policies, but the region has suffered damages as a result of these policies.”