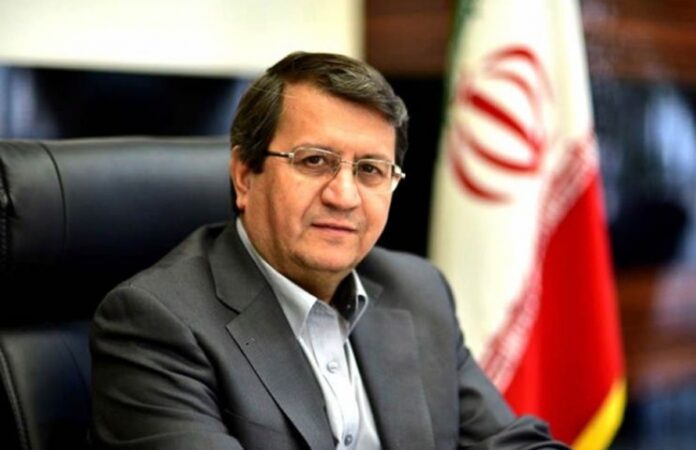 The governor of the central bank of Iran says many of his counterparts in the region believe the United States’ sanctions are not working anymore.

Abdolnaser Hemmati made the remarks after attending an international banking conference in Kuwait.

He said despite the pressure the US is exerting on Iran, many countries in the conference were willing to cooperate with the Islamic Republic, expressing their satisfaction that the Iranian economy is now stable.

“One or two countries [participating in the summit] did not show willingness to cooperate with Iran because of the US pressure, and we understand that.”

We had good meetings and negotiations, and we hope to implement these issues in the future, Hemmati underlined.

He said the central bank executives from many Persian Gulf states as well as Egypt, Jordan, Mauritius and Malaysia were present at the conference, which discussed future banking challenges, particularly technology development.

“Also at the conference, we explained what happened in our country and touched upon the resistance that the great Iranian nation have shown against the maximum pressure policy of the US government,” stated Hemmati.

The international banking conference was held in Kuwait on Monday with a focus on challenges facing the global economy.

At the conference, themed “Shaping the Future,” the challenges facing global economy were discussed.

The conference attracts a wide range of economic figures from Kuwait’s banks, regulatory and supervisory bodies, high-level executives in banking sector and international credit rating agencies, as well as international organizations and standards bodies, banking experts and representatives of financial technology companies from around the world.