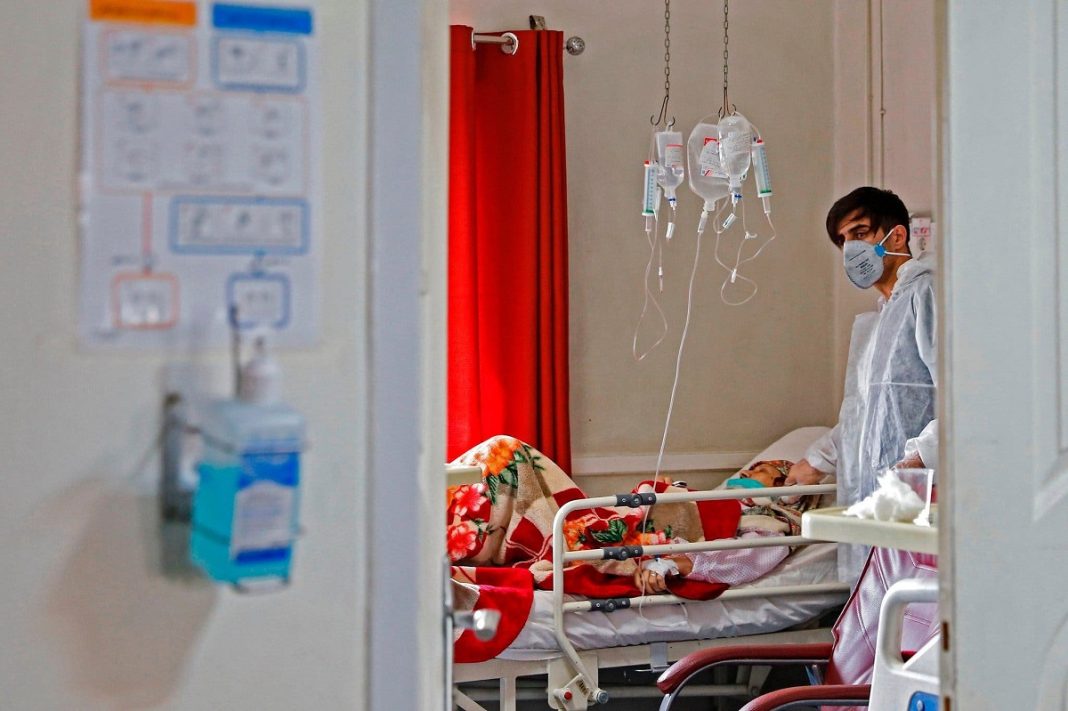 Four Iranian cities are back in the “red” or “high risk” state on the country’s color-coded Covid-19 tracking map, amid a rise in the number of infections with coronavirus across the country.

According to the latest updates to the map, released by the Health Ministry on Friday, 14 cities were also classified as “orange,” where there is a “moderately elevated” risk of infection with the respiratory disease.

The country has been witnessing a gradual rise in infections with Covid-19, with an increasing number of patients seeking medical assistance or hospitalized.

Dr. Mohammad Alavi, Vice President of Jundi Shapour University of Medical Sciences in the southwestern city of Ahvaz, told ISNA that cases of infection with the BA.4 and BA.5 sub-variants of Omicron have “not yet been reported in Iran on a large scale,” unlike in the rest of the world.

“If a new wave occurs, it will probably be with these sub-variants,” he said, urging people to stick with health protocols, as scientists are still studying the behavior of the new Omicron sub-variants.