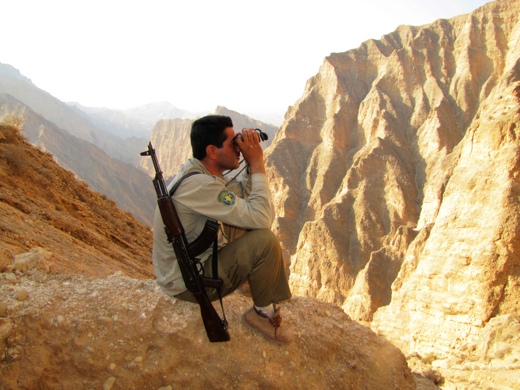 A remorseful offender has been forgiven by a park ranger after he promised to give up illegal fishing forever and become an environmentalist.

A park ranger in West Azerbaijan Province forgave an illegal fisherman who had attacked him after the latter agreed to meet his two conditions.

The following is the translation of an excerpt of a report Setareh Sobh published on July 29 about the incident:

Karim Khezri, the head of the Environment Department in Sardasht, a city in West Azerbaijan, said, “Azad Ghaderi, a park ranger, was attacked a few months ago by illegal fishermen who had been trying to catch fish in the Zab River in Mirabad Protected Area.

Fearing arrest and confiscation of their electricity generator after being caught in the act, the fishermen started pelting the ranger with rocks which caused Ghaderi to pick up severe injuries in his leg.”

Khezri added that after a complaint was filed, judicial investigation into the case revealed that the poacher was a repeat offender who had been caught twice already for breaking environmental rules.

After the legal proceedings, the court sentenced him to two years in jail and fined him over $600.

The environment chief went on to say, “After the offender showed remorse, the good-natured park ranger said that he was ready to forgive his attacker if he promised to give up illegal fishing forever and become an environmentalist. The convict was forgiven after he agreed to fulfill those two conditions.” 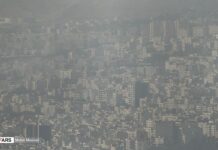 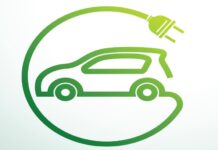 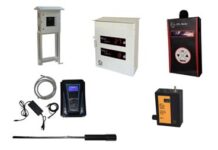