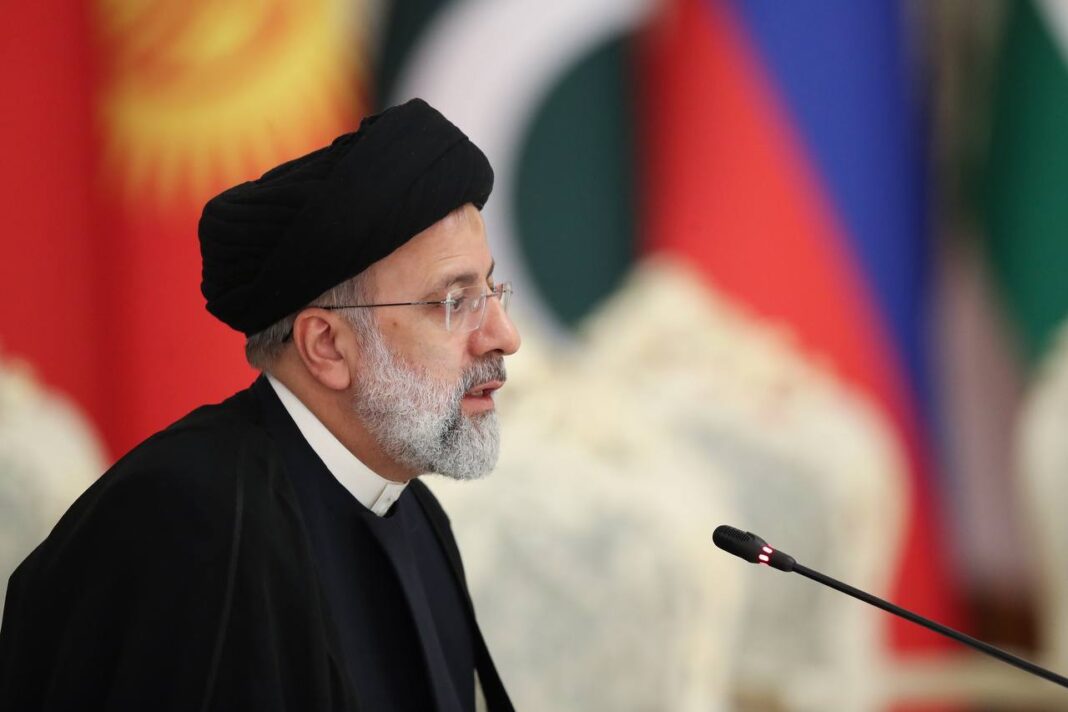 Iran’s President Ebrahim Raisi has said the Islamic Republic’s policy is to oppose unilateralism and support multilateralism based on justice and mutual respect.

He said today, the world has entered a new stage and unilateralism is on the decline globally. The world order is shifting toward a bipolar system and redistribution of power among independent countries.

Raisi however noted that the world is now being threatened by domination, terrorism, extremism and separatism.

The Iranian president said peace and development are possible through cooperation among key regional countries and that strengthening infrastructural links between different nations plays an important role in this regard.

Raisi also added that the belt and road initiative, the Eurasian Economic Union, and the North-South Corridor, as key projects, can play a key role in strengthening mutual interests of developing countries and regional peace.

The Iranian president further spoke of the Covid pandemic, saying the challenge is not only endangering the health of people around the world but it also has economic, social and security ramifications.

He also thanked the SCO’s members, China, Russia and India for their help with the global vaccination.

Raisi said Iran believes any action to hamper efforts toward global vaccination under the pretext of sanctions is a violation of human rights and a crime against humanity. He likened sanctions to economic terrorism, which he described as an obstacle to regionalism and convergence. In other comments, Raisi said Iran helped Iraq and Syria in their battle against terrorism and is ready to assist the SCO’s members in tackling the threat.

On Afghanistan, Raisi said the US is fully responsible for the dire situation in the country.

Regional countries must join hands and help Afghans overcome their problems. And other countries must only play the role of facilitators in this regard because only Afghans themselves must decide their future without foreign interference.

Turning to the Iran nuclear deal and the Vienna talks, the Iranian president said no one can stop Iran’s nuclear program as all atomic activities of the Islamic Republic are within the confines of international law.

Raisi urged the SCO’s member to not recognize the US’s anti-Iran sanctions, saying the removal of sanctions is an inalienable right of the Iranian people.