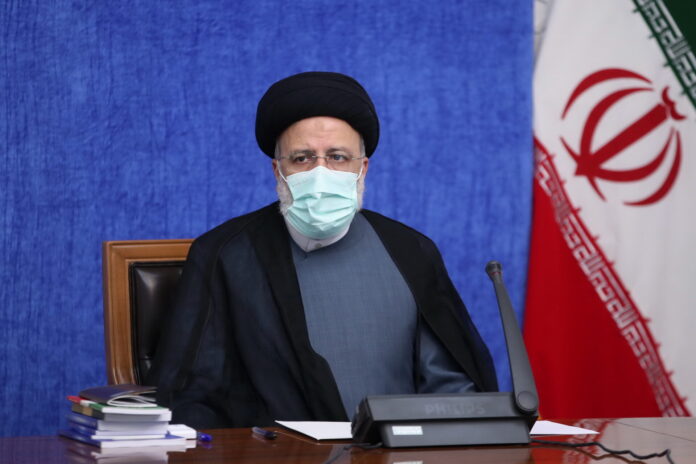 Raisi said the production of domestic vaccines, including Fakhra and Razi, and the development of Barakat vaccine production lines, have accelerated with the high pace of issuing legal licenses by the Ministry of Health and Medical Education.

He spoke of the rise in the number of vaccine imports, saying the import of vaccines has also accelerated significantly in recent days, adding that Iran has so far received about 50 million doses.

He said more than 1.1 million doses were administered in a single day as part of the third step in the fight against Covid-19, and the number of shots can be increased to two million per day.

Referring to the contribution of the IRGC, Basij, the Red Crescent in the anti-covid drive, he said, “Today, the necessary measures have been put in place for reopening scientific and educational centers and schools as part of the next step and for reducing restrictions on economic activities and replacing those restrictions with smart ones as the sixth step.”
Raisi said all these measures will become operational in the near future.