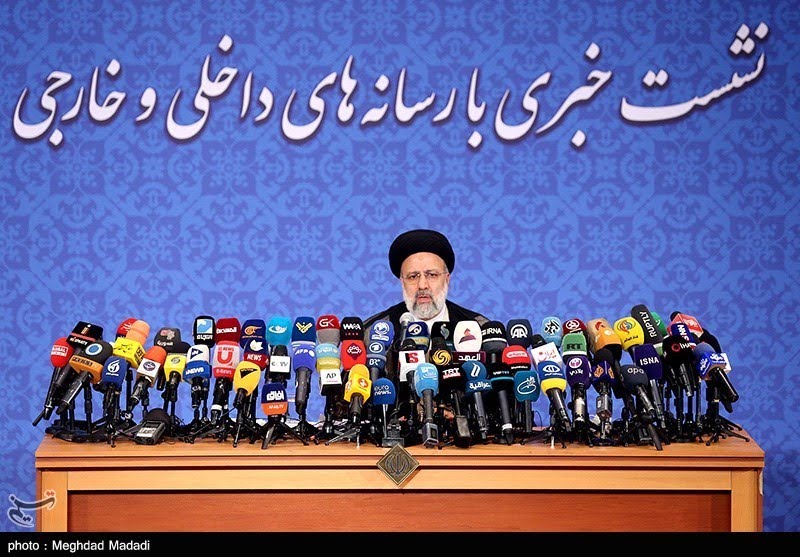 Iran's President-elect Ebrahim Raisi says there is no barrier to the reopening of the Iranian embassy in Riyadh once he's sworn in in August.

In his first press conference after winning the country’s presidential elections, Ebrahim Raisi said he sees no obstacle to the reopening of the Iranian embassy in Riyadh, more than five years after its closure amid the severance of ties between the two countries.

He said his foreign policy is based on establishing relations with all countries in the world, especially Iran’s neighbours, which will be his administration’s priority.

Saudi Arabia severed diplomatic relations with Iran on January 3, 2016, following demonstrations held in front of its embassy in Tehran as well as its consulate in the northeastern city of Mashhad by angry protesters who were censuring the Al Saud house for executing top Shiite cleric Sheikh Nimr al-Nimr a day earlier. The cleric was an outspoken critic of Riyadh’s policies.