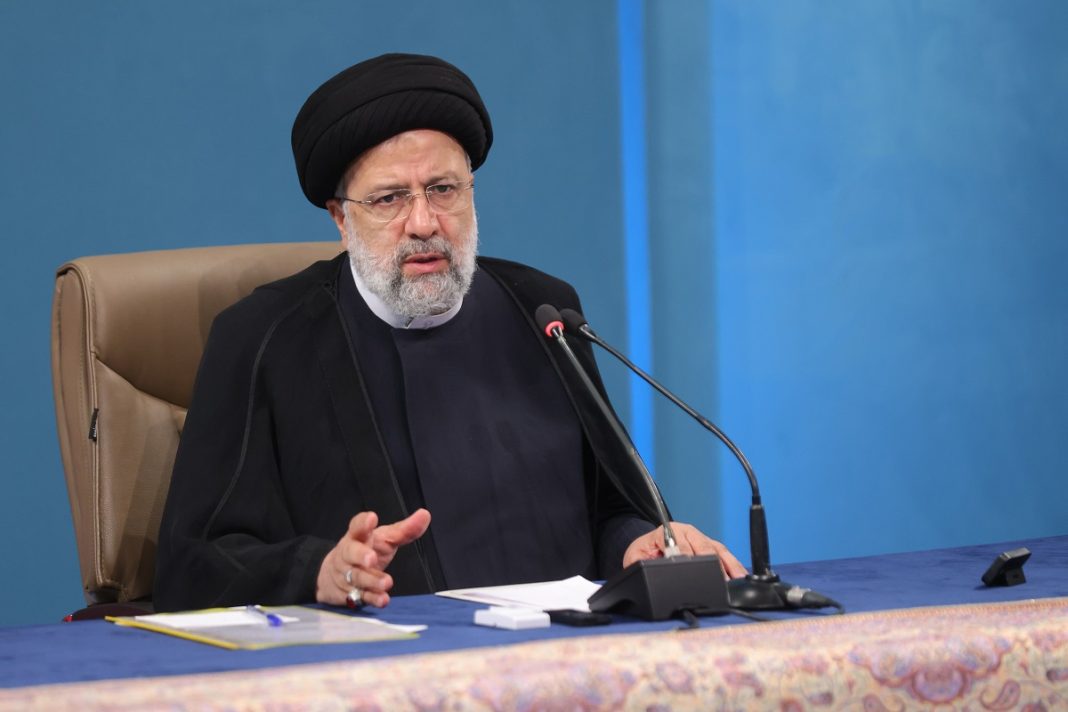 Iranian President Ebrahim Raisi renews his call for state institutions to enforce the regulations on hijab and chastity among staff members, but warns that any action to promote the Islamic dress code should lie within the country’s legal framework.

Raisi on Wednesday stressed the need for the enforcement of the “Hijab and Chastity Law,” which was introduced by the Supreme Council of the Cultural Revolution in 2005.

He added that the criteria for action in this regard are laws and Islamic teachings, rejecting any arbitrary action or measures that may be taken outside the country’s legal framework.

The president emphasized the need for “explanatory and persuasive” measures on the issue of chastity and hijab in the society, saying, “Today, the majority of women and girls in our society are bound to wear the hijab. They are chaste and should be thanked.”

He described Iran as a religious society that is willing to observe the rules of Islam, saying that government institutions should take steps on that direction while observing the regulations and standards.

Earlier this month, the president ordered the Supreme Council of the Cultural Revolution to enforce the hijab law.

He warned that enemies of Iran and Islam were using global media outlets and social media platforms to “spread corruption and target cultural, religious principles” in the Muslim society.