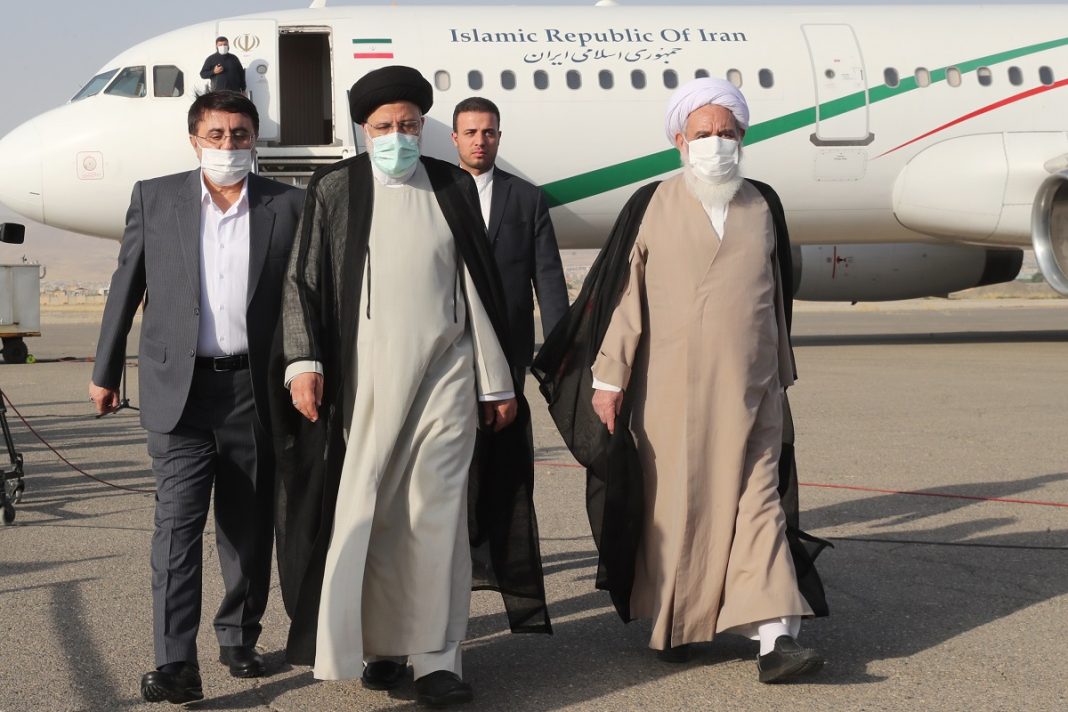 Iranian President Ebrahim Raisi says Iran’s western province of Kermanshah enjoys many capacities that can greatly contribute to the country’s economic sector, including in the fields of agriculture, tourism, and exports.

During a provincial tour of Kermanshah on Thursday, the president said Kermanshah, which has 900,000 hectares of fertile agricultural land, plays a valuable part in promoting food security in Iran.

He added that the province also has a good capacity for exports and tourism due to its shared border with neighboring Iraq.

Kermanshah is the largest producer of grains and legumes in Iran. The province’s 371-kilometer with Iraq has made it one of the country’s main transit routes.

The president said his visit was meant to address the problems of the province based on a list of priorities, adding that the decisions to be taken in that regard will be announced in the future.

Raisi also praised the sacrifices of the people of Kermanshah in defending the country against the military of the ex-Iraqi dictator Saddam Hussein during the 1980s war and in the face of the terror activities of the notorious Mujahedin-e-Khalq Organization (MKO) terror group back then.