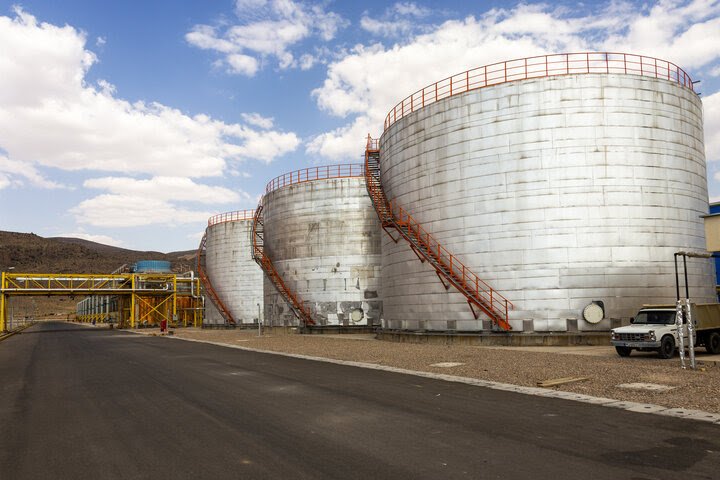 Ground was broken on Saturday for the construction of a new petrochemical complex in the western Iranian province of Kermanshah with a total budget of $550 million.

Present at the ceremony were Iranian First Vice President Es’haq Jahangiri, Petroleum Minister Bijan Namdar Zangeneh and a number of other top officials.

“This project is one of the most important petrochemical projects in the country and can activate several downstream industries and further boost industrial development in Kermanshah province,” Jahangiri said in the ceremony.

The project is expected to cost $545 million and create more than 5,000 jobs. The petrochemical facility will produce polypropylene from natural gas.

Addressing the ceremony, Petroleum Minister Zangeneh described the event as a “memorable” day for him.

“For years I was trying to run this project in the country because we would gain the technology of turning natural gas into valuable forms of plastic,” he said.

“The West Islamabad Petrochemical Complex is a major project worth around $600 million,” said the minister.

“It will create thousands of jobs and upgrade the technological level of the province tremendously,” he noted.

“When the project becomes operations, Kermanshah province will get its fourth petrochemical facility and will rank third in the country as far as the capacity for the petrochemical products is concerned,” he said.