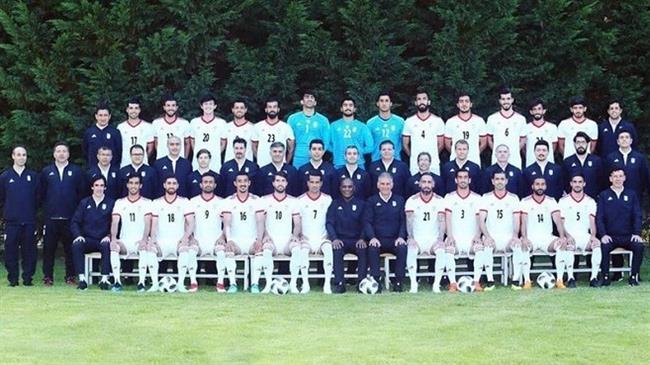 Head coach of the Iran men's national football team Carlos Queiroz has announced the names on the final roster of the squad for the forthcoming fixtures at the 2018 Fédération Internationale de Football Association (FIFA) World Cup in Russia.

During the official 2018 FIFA World Cup draw ceremony at Kremlin State Palace in the Russian capital city of Moscow on December 1 last year, Team Melli joined the Portugal national football team, nicknamed A Selecção, Spain’s La Furia Roja and Atlas Lions of Morocco in the preliminary round of the tournament.