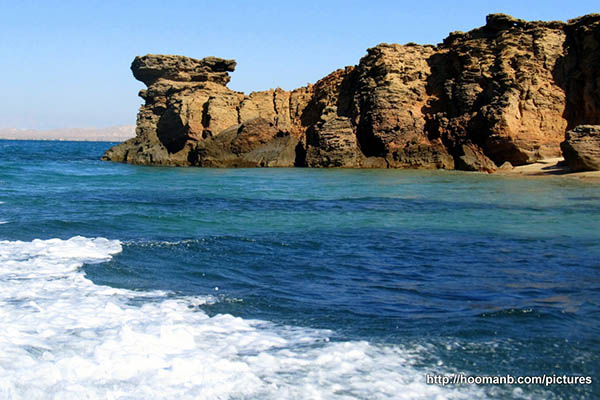 The Director of Qeshm Island Geopark announced that the park will be added to the list of global Geoparks when it is registered by the United Nations Educational, Scientific and Cultural Organization (UNESCO).

Hamid Reza Mohsenpour made the announcement while talking to reporters on Saturday June 11. Recorded as the only Geopark in the Middle East, the Qeshm Geopark has capacities which will turn it into an Iranian tourism brand, the official said.

The 7th International UNESCO Conference on Global Geoparks, which is to be held in Britain in September, 2016, will discuss the issue of Qeshm Island Geopark, the official said.

Two inspectors from the Global Geoparks Network will travel to Iran about two months; before the Conference to compile a final review of the situation in this southern Iranian island. After discussion at the UNESCO meeting, the green card will be awarded to Qeshm; Mohsenpour noted.

Located in the strategic region of the Persian Gulf in south of Iran, Qeshm Island Geopark holds a special position.