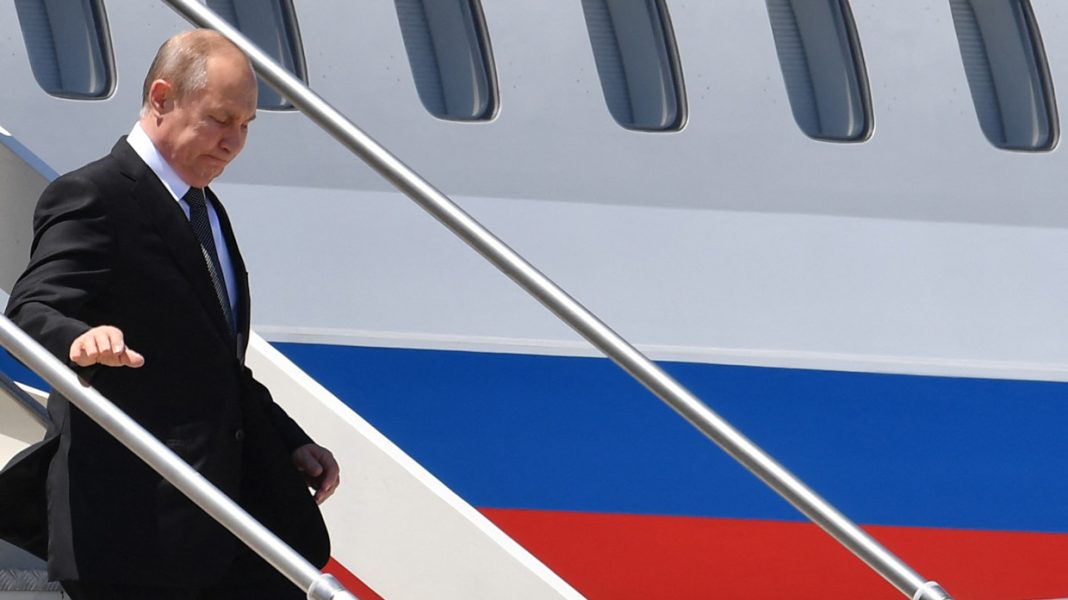 Russian President Vladimir Putin will meet with his Iranian opposite number Ebrahim Raisi as well as presidents of Turkmenistan and Azerbaijan during his trip to Ashgabat, Kremlin aide Yury Ushakov told reporters on Monday.

Putin will participate in the Caspian Summit on June 29 in Turkmenistan. The Russian leader plans to meet with Gurbanguly Berdimuhamedow, the Central Asian country’s former president, who will turn 65 during the summit.

“There will be a brief conversation with him, after which participation in the sixth Caspian Summit is planned. And after its completion, our president will hold two bilateral meetings with President of Azerbaijan [Ilham] Aliyev and President of Iran [Ebrahim] Raisi,” Ushakov stated.

On Friday, Kremlin spokesman Dmitry Peskov said Putin will certainly travel to Iran at some point, but added the exact date of the visit is yet unknown.