Putin: No Barriers to Iran’s Accession to SCO 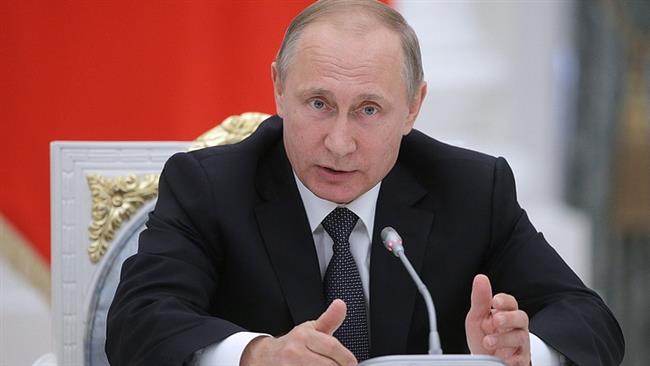 Russian President Vladimir Putin said on Friday, June 24, that there are no obstacles for admitting Iran to the Shanghai Cooperation Organization.

“Iran has been taking a proactive part in the organization’s work as observer for a long while, since 2005. I think that after the resolution of the Iranian nuclear problem and lifting of the UN sanctions there are no obstacles for a positive answer to Iran’s request,” Putin said during a meeting of the member states’ leaders in Tashkent, as reported by Tass and covered by Tehran Times.

Kazakh President Nursultan Nazarbayev told Tass on Thursday that possible admission of India, Pakistan and Iran to the organization is an important step in the development of the Eurasian Economic Space.

Summit of the SCO heads of state was held on Friday in Tashkent, Uzbekistan.

The SCO is a Eurasian political, economic, and military organization which was founded in 2001 in Shanghai by the leaders of China, Kazakhstan, Kyrgyzstan, Russia, Tajikistan, and Uzbekistan.

Afghanistan, Belarus, India, Iran, Mongolia and Pakistan are the current observers of the organization.