Proposed Iran-Turkey joint project to make a movie on Rumi 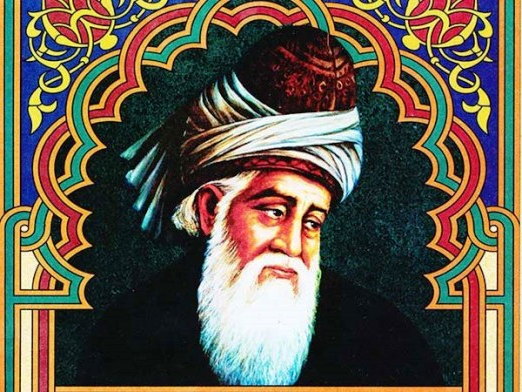 The film is estimated to carry a cost of $5-6 million. Turkey says it can cover $3-4 million of the project and expects the Iranian side to pick up the rest of the tab.

A Turkish producer and director has floated the idea of the joint production of a movie on the life of famous Persian poet Mawlana JalaleddinRumi.

The Turkish director was quoted by Fars News Agency on April 16 as saying that in cooperation with Iranian directors, he is going to make a movie which measures up to Hollywood standards.

He further said that he has been conducting research into the project for a while. “Given cultural and historical commonalities between Iran and Turkey, I want it to be a joint project,” he said, adding, “Since the film is intended to live up to Hollywood standards, we might take on some international actors to act in the movie.”

The Turkish director who attended a function at the Iranian embassy in Ankara further said, “The film is estimated to carry a cost of $5-6 million. Turkey can cover $3-4 million of the cost and expects the Iranian side to pick up the rest of the tab.”

Safarkhani, the Iranian cultural attaché in Turkey, for his part, hailed the Turkish director for his determination to complete the project and said, “Given the spiritual vacuum that the younger generation is facing, such movies are very beneficial.”

Turkish people view Rumi, a prominent Persian mystic and poet, as theirs because his tomb is based in Konya.

Iran’s Channel One has recently produced a TV series based on the life story of Rumi.