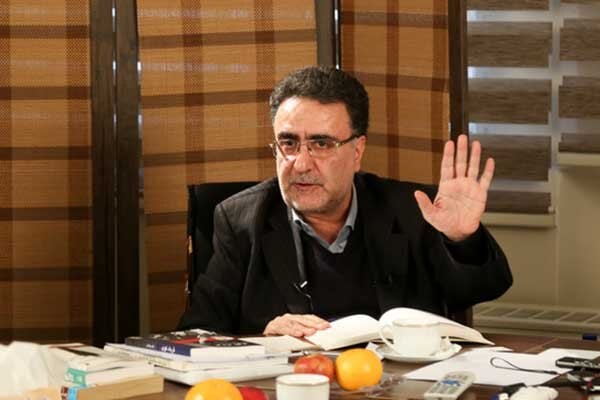 Mostafa Tajzadeh, a senior Iranian reformist politician and a former political prisoner, says he will run for president in the June elections.

The senior politician declared his bid for presidency in a statement on April 25, 2021.

In the statement, he vowed to become the “voice of the voiceless” including those “suppressed in the 2017-18 protests”, the victims of the Ukrainian plane crash, and all the Iranians who have been “marginalized” and “deprived” of their rights.

He also vowed that he will not let the Islamic Republic impose its favourite way of life on the Iranian people.

Tajzadeh, a deputy interior minister and presidential advisor during the presidency of Mohammad Khatami, was imprisoned at Evin Prison from 2009 until 2016.

He was convicted of “assembly and collusion against national security” and “propaganda against the regime”, sentenced to 6 years in prison and a 10-year ban on political and press activities by Branch 15 of the Tehran Islamic Revolutionary Court.

Observers do not expect Tajzadeh to be qualified by the Guardian Council, which vets the presidential candidates.