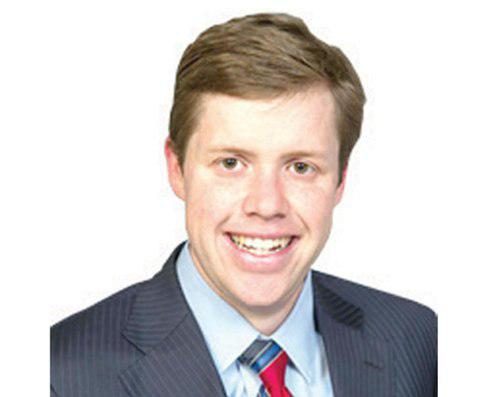 US columnist Andrew Bowen has reportedly asked for the removal of his articles in support for Hillary Clinton as he is going to apply for a job in Trump’s State Department.

The English website ‘Arab News’ in a recent report announced that it will discontinue publishing articles by US columnist Andrew Bowen.

“The reason behind this decision is the columnist insisting that this newspaper deletes previous articles dating back prior to the recent US election where he was in favour of Democratic candidate Hillary Clinton,” the website noted.

“Bowen, a visiting scholar at the American Enterprise Institute, has repeatedly requested the removal of these articles stating that this is needed for him ‘to be cleared’ for what he claims to be a possible job with the new Donald Trump administration’s State Department,” it added.

“Bowen also insinuated — verbally and in writing — that he will seek the support of influential friends and contacts to help remove the articles,” Arab News went on to say.

Arab News referred to such a request as “unprofessional journalistically”, and wished Bowen the best of luck in his job application.