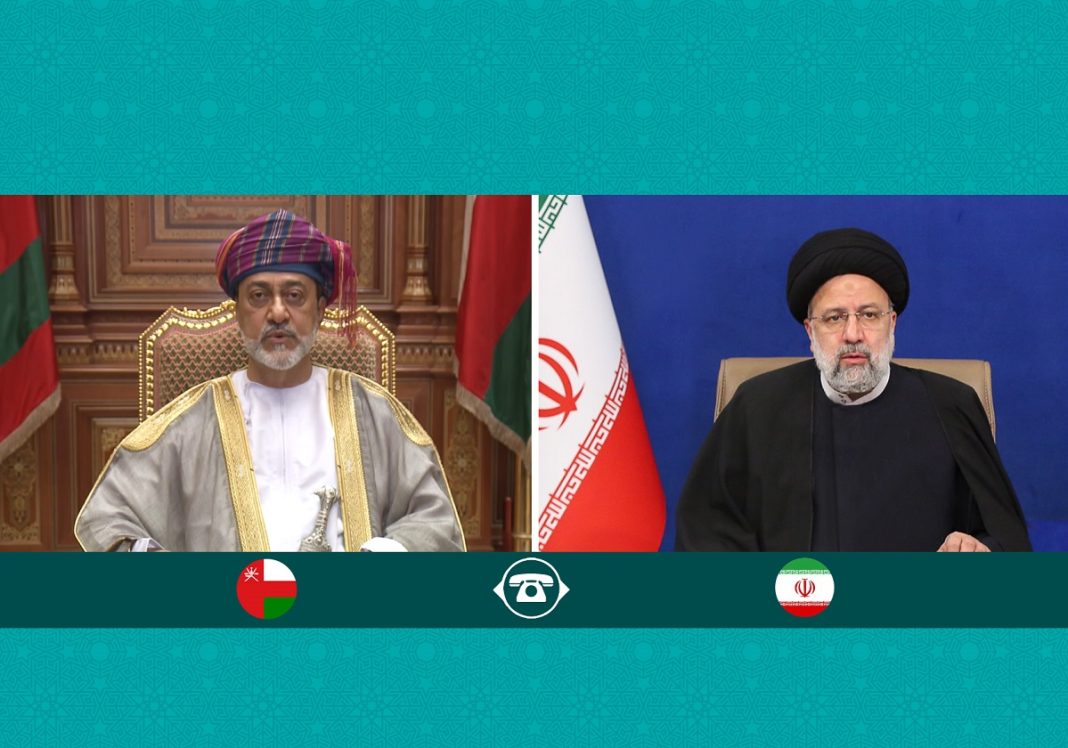 Iranian President Ebrahim Raisi has condemned the US support for “riots” in Iran, calling it a “miscalculation” on the part of Washington.

President Raisi said the US mistakenly thought its sanctions would stop Iran but when it realized that the nation would not be stopped and was instead pressing ahead forcefully, it resorted to causing sedition in the Islamic Republic.

The president noted that the Iranian people will not be passive in the face of hostile moves by the US and they have the upper hand.

He was speaking during a telephone conversation with Oman’s Sultan Haitham bin Tariq Al Said.

The president also spoke about bilateral ties between Tehran and Muscat. He said both countries trust each other and their ties are expanding in all areas.

The Omani sultan also agreed that relations between Iran and Oman are deepening and that this will benefit both nations.