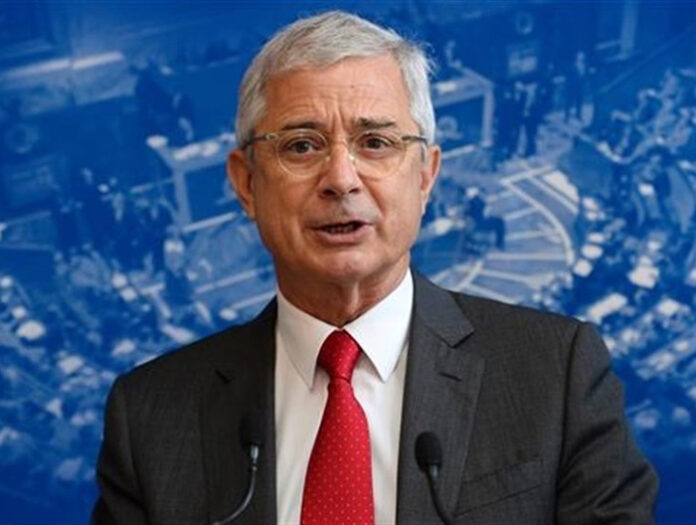 Claude Bartolone, the president of French National Assembly, is scheduled to pay a four-day visit to Tehran in early September to hold talks with senior Iranian officials.

Heading a parliamentary delegation, Bartolone will travel to Iran on September 5 at the invitation of Iran’s Parliament speaker Ali Larijani.