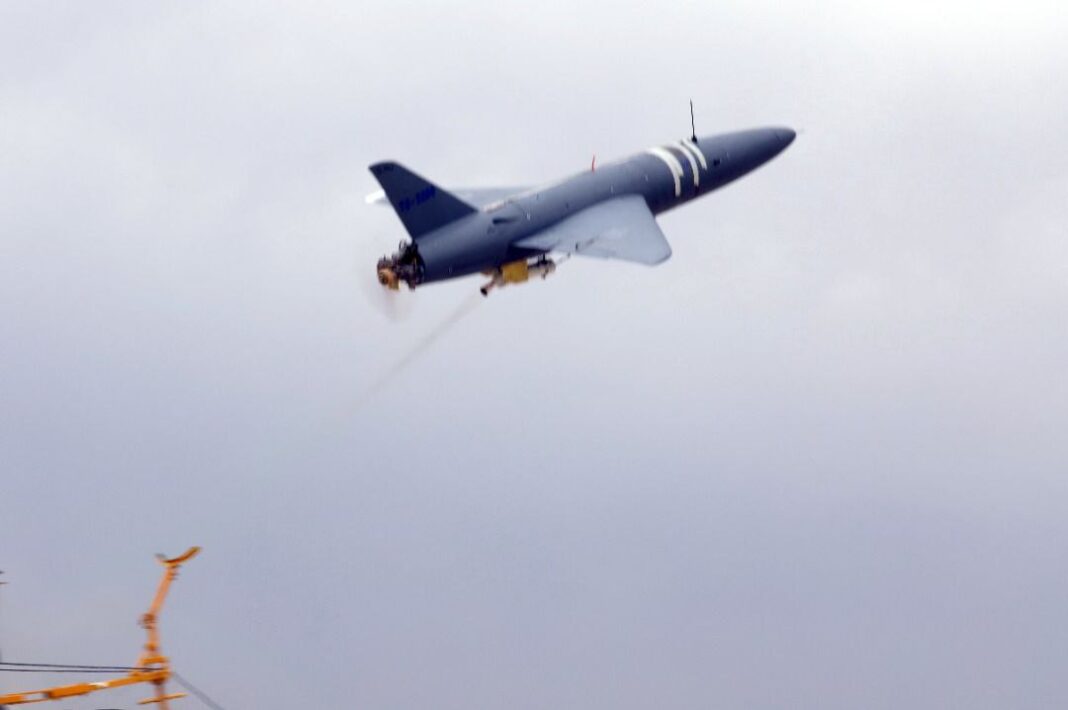 The spokesman for the Iranian army’s Zolfaghar 1400 annual military exercises says the force successfully used a suicide drone to hit its designated target.

It comes on the second day of the drills in southern Iranian Mokran coastal area.

Mousavi said forces also seized the positions of the supposed enemy using smart and precision-strike artillery and missile fire as well as attack choppers and drones.

The admiral also noted that the army’s ground force deployed indigenous reconnaissance drones across the area of the drills before using a combat drone to hit an enemy’s vessel.

He added that different tactics were also used by the ground force of the army to block the infiltration of land by the forces posing as the enemy and forced them to retreat.

He said the ground forces were provided air cover by choppers and drones as well as fighter jets, which dropped 250-pound indigenous bombs to hit their targets.

The admiral further noted that the drills are network-based and integrated and all deployed systems use self-protecting equipment to counter electronic warfare.

“Today, our enemies know better than anyone else that defensive capabilities, piled up in the Islamic Republic of Iran, are ready for use to counter them and that they will face surprises if they commit any miscalculation,” the admiral warned.

Meanwhile, Deputy Commander of the Army’s Air Defense Force Brigadier General Alireza Elhami said the indigenous Mersad and Khordad-15 air defense systems were used to hit pre-determined air targets in a show of the available power, capabilities and knowledge in the Islamic Republic of Iran.

The major phase of the large-scale war game by the Iranian Army got underway on Sunday, involving four units of the Army, namely the Ground Force, the Naval Force, the Air Force and the Air Defense Force.