Pompeo Seeks to Flood Region with Even More US Arms: Zarif 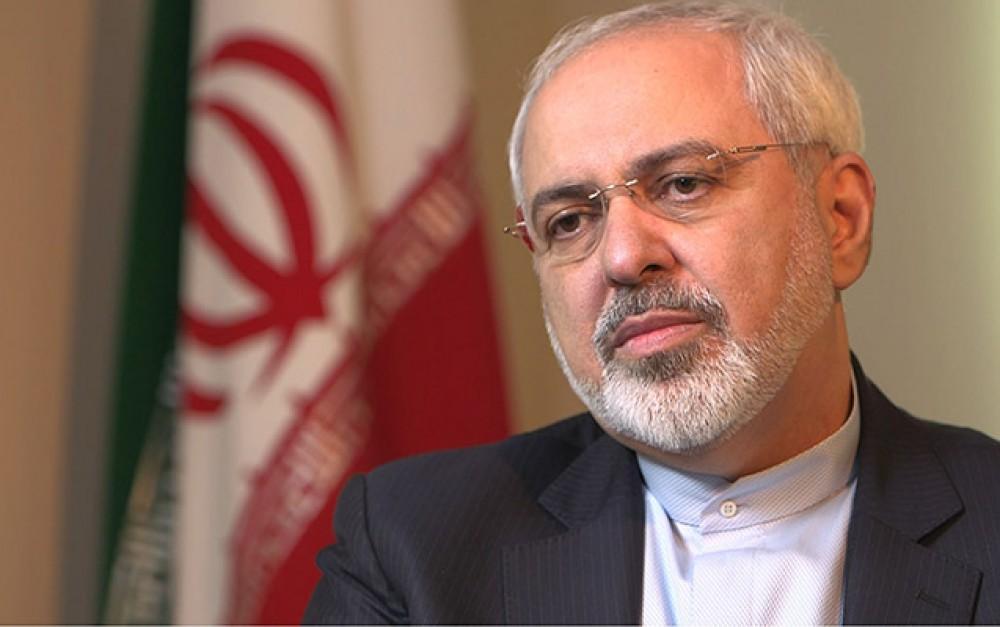 Iran says the US Secretary of State expresses his country's plan to flood the region with even more American arms while he is standing next to the number-one nuclear threat to the West Asia.

“Outlaw [Mike] Pompeo has no qualms about violating his own country’s laws,” Iranian Foreign Minister Mohammad Javad Zarif said in a tweet on Monday.

“Standing next to the World’s number one nuclear threat, he declares his desire to flood our region with even more US weapons — all while trying to impede lawful normalization of Iran‘s defence cooperation with the world,” Zarif added.

His comments came after Pompeo said following his meeting with Israeli Prime Minister Benjamin Netanyahu in Jerusalem al-Quds that the US will find a way to balance helping its military ally, the United Arab Emirates, without weakening Israel’s qualitative military edge (QME).

Pompeo’s remarks came amid controversy over whether the US will sell F-35 stealth jets to Abu Dhabi, after the Emirati officials unveiled their plan to totally normalize their country’s relations with Israel.

The New York Times noted that the Trump administration’s decision has been opposed internally by arms control officials and lawmakers trying to limit the proliferation of such drones, especially in countries like Saudi Arabia and the UAE.