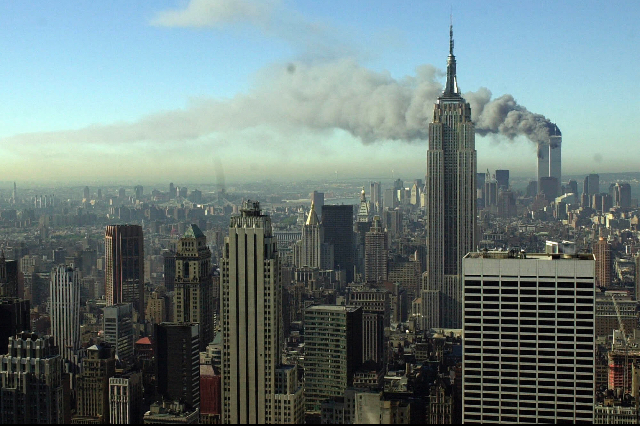 As the United States is preparing for the 20th anniversary of the 9/11 attacks, Americans increasingly say the events of September 11, 2001, had a more negative than positive impact on the country, according to a Washington Post-ABC News poll.

According to a poll by Washington Post and ABC News, 46 percent of Americans believe that their country has been changed for the worse following the terrorist attacks that occurred in New York City, and at the Pentagon in Washington, DC, on September 11, 2001.

The number easily exceeds the 33 percent who said the US has changed for the better.

The results found by the survey also differ vastly from those of a similar poll carried out just one year after the attacks.

In a 2002 poll, 67 percent of Americans maintained that the event has changed the country for the better.

9/11 was a series of strikes that killed nearly 3,000 people and caused about $10 billion worth of property and infrastructure damage in the United States.