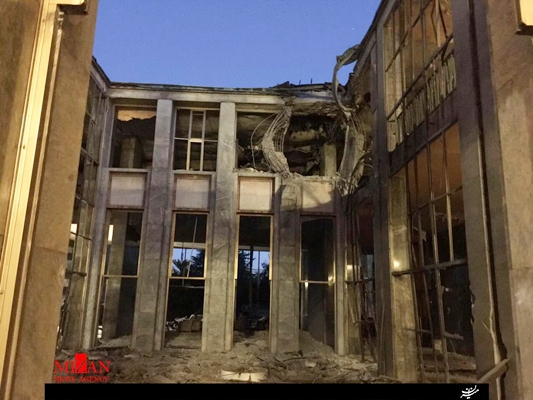 The pilot who bombed Turkey’s parliament building during the failed coup attempt has fled to Syria.

According to a report by Al-Khaleej Online, as covered by Alef, investigations into the failed coup found that the pilot and a number of his colleagues have handed themselves into to the Democratic Union Party (PYD).

The PYD is affiliated with the Kurdistan Workers’ Party (PKK), which is considered a terrorist organisation by the United States and the European Union as well as the Turkish government.

The Parliament was targeted with seven F-16 rockets on Friday night during the failed coup attempt. Some of the strikes were carried out during a parliamentary meeting. 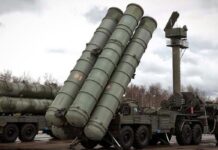