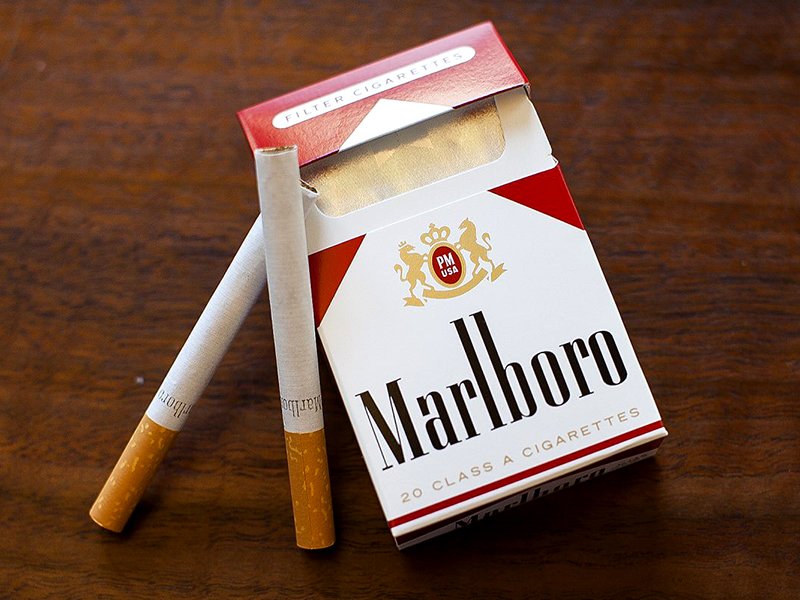 Iran and the American cigarette and tobacco manufacturing company Philip Morris have finally signed a Memorandum of Understanding on official imports and the joint production of Marlboro cigarettes in Iran.

The MoU was signed after the Iranian government gave the private sector the green light to import the American cigarette after receiving the required licence.

According to a report by the Persian-language Mehr News Agency, Marlboro is among the top 20 foreign products smuggled into Iran.

An Iranian company representing Philip Morris has signed the MoU with the Iranian Tobacco Company.

Nader Qazipour, a member of the Iranian Parliament’s Industry Commission, says the commission discussed the issue last week to make sure signing of the MoU is in the interests of Iran.

“The offer to sign the MoU was discussed during a meeting last week and the participants unanimously called on the Industry Ministry to sign it after conducting in-depth studies to make sure it serves our national interests,” he noted.

He said following the studies, the Industry Minister ordered the Tobacco Company’s director general to sign the MoU within the legal procedures.

Ali-Asghar Ramzi, an official with the Iranian Tobacco Company, said preliminary works have already been done and expressed hope that the final licence of cooperation be issued soon.