Iranian actor and director Peyman Maadi has won the Best Director Award at the 6th Bosphorus (Boğaziçi) Festival of Istanbul for his movie “Bomb; a Love Story”. 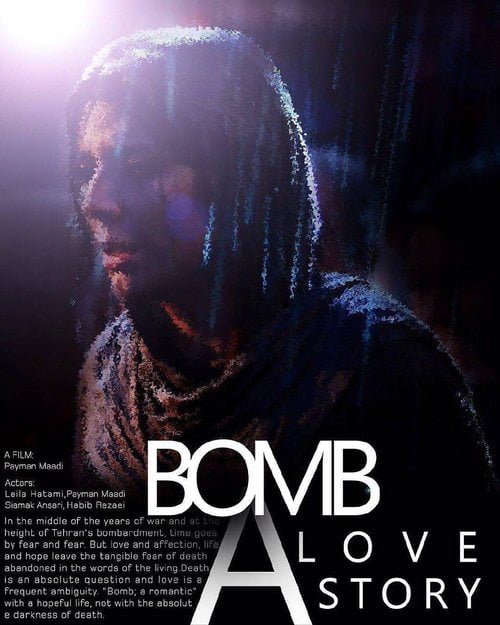 “I am pleased to be in the lovely city of Istanbul. I hope that in the future I will be able to contribute to film production in this city,” said Maadi after receiving his award.

Babak Jalali, an Iranian-born director, also received a special prize from the jury of Boğaziçi International Film Festival for his movie “Land”.

The other Iranian director Parviz Shahbazi was the chairman of the jury at the festival.

Chief of the Bosphorus International Film Festival said at the closing ceremony that “the sixth edition of this festival was very successful with the attendance of well-known guests.”

He also noted that master classes and special workshops in the field of filmmaking were also welcomed in this festival.

“88 works from 41 countries were screened. This year we managed to achieve a good success with various programs in related fields.”

The Deputy Minister of Culture and Tourism of Turkey, Omer Arisoy, also welcomed the audience saying “the upward trend in the process of holding the festival has made the Turkish government very happy. We will do our best to develop the Turkish cinema industry.” 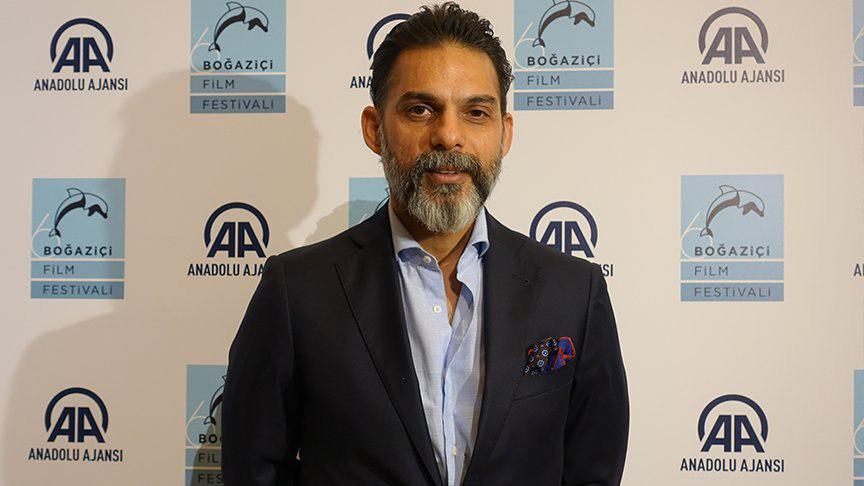