Iran Front Page
Home Business Industry Peugeot in Iran to Make Up for Past: CEO 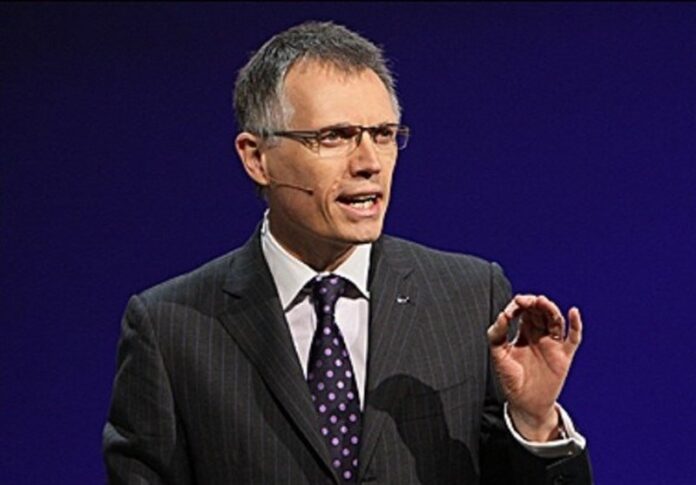 The CEO of PSA Peugeot Citroen said the French automaker has returned to Iran’s market with the purpose of making up for lost time, when the company’s forced exit from Iran under the sanctions caused discontent among Iranians.

Peugeot has returned to Iran within a business framework in order to compensate for the past, Carlos Tavares said at a press conference in Tehran on Wednesday.

He said the French carmaker, which has sold a large number of vehicles in Iran, realizes the Iranian market’s expectations and will do its utmost in the new round of cooperation with Iran.

In July, Iran’s major car manufacturer Iran Khodro (IKCO) and Peugeot officially launched a joint venture to turn Iran into a regional hub for the production of Peugeot vehicles and components.

There has been growing interest in ties with Iran since Tehran and the Group 5+1 (Russia, China, the US, Britain, France and Germany) on July 14, 2015 reached an agreement on Iran’s peaceful nuclear program and started implementing it on January 16.