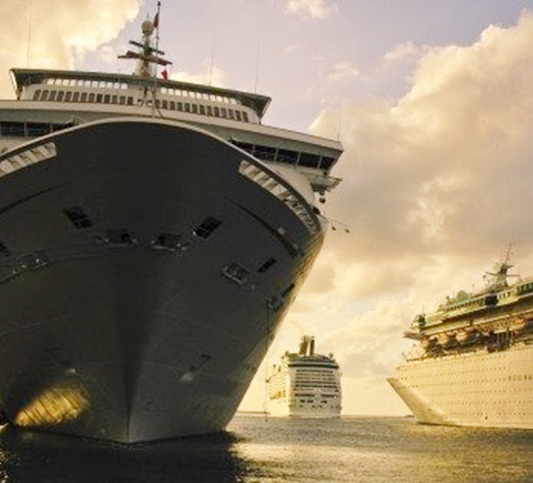 Out of the loop for far too long, Iran has ceded its potential place in marine tourism to smaller Persian Gulf states who have seized the opportunity and made significant strides to gain a foothold in this niche sector.

Despite covering most of the northern coasts of the Persian Gulf (not to mention a fair portion of the Sea of Oman), Iran has only just started to tap into its potential for marine tourism, hoping to claim a stake in the lucrative marine tourism sector.
After months of negotiations, Iranian officials launched a cruise shipping line between Khasab in Oman and Qeshm Island earlier this year for Omani tourists, allowing them visa-free entry to the key Persian Gulf Island, CHTN reported.
The emirate of Dubai in the UAE aims to attract over 1 million marine tourists by 2020. According to local officials, all relevant bodies are coordinated to help facilitate the entry of tourists via cruise ships. It has so far increased the number of its cruise ships by 22%, which has helped increase the number of sea passengers by a whopping 33% last year to 500,000.
Dubai’s Port Rashid is the number one cruise terminal in the MENA region, in terms of traffic and infrastructure, according to Sultan Ahmed bin Sulayem, chairman of the emirate’s Ports, Customs and Free Zone Corporation.
“Our goal now is to go all out and make the passenger-friendly facility the best in the world. To that end, we have joined hands with all authorities present at the port, including Dubai Customs, the General Directorate of Residency and Foreigners Affairs, and Dubai Police to deliver expedited, top-notch services to cruise tourists,” he said.
Qatar is also preparing to take full advantage of Iran’s inertia and has set the goal of making its capital, Doha, a key marine destination in the Persian Gulf by mid-2017.
It is also adding 30 new cruise ships to its small fleet this winter, which means a 300% growth in the tiny Arab nation’s fleet of cruise ships.