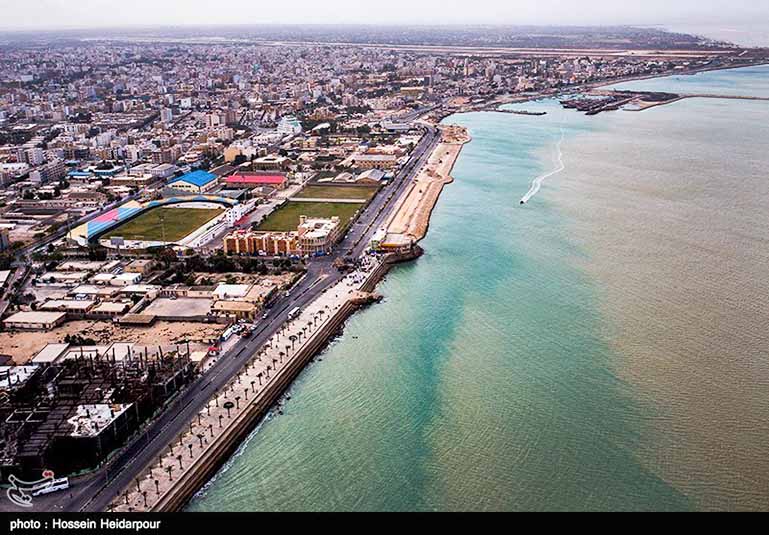 An aerial photo gallery of the Persian Gulf.

The Persian Gulf is a strategic waterway located between Iran and the Arabian Peninsula. In Iran, April 30, which marks the expulsion of the Portuguese from the key waterway, has been named National Persian Gulf Day.

The name of the Persian Gulf is usually distorted by Arab media and replaced with fake titles such as the Arabian Gulf or the Gulf.

Bandar Abbas and Bushehr are to host a 5th Persian Gulf festival on Thursday.

Homayoun Amirzadeh, a senior official with the Ministry of Culture and Islamic Guidance has said, “The event is aimed at safeguarding the name of the Persian Gulf. It provides a platform to display unity and introduce Iranian cultural, artistic, political, economic and scientific talent.”

He added, “The Persian Gulf Day is a never-dying day in Iran’s history, tied to the social and political identity of all Iranians.”

The following are aerial photos of the Persian Gulf released by Tasnim News Agency: