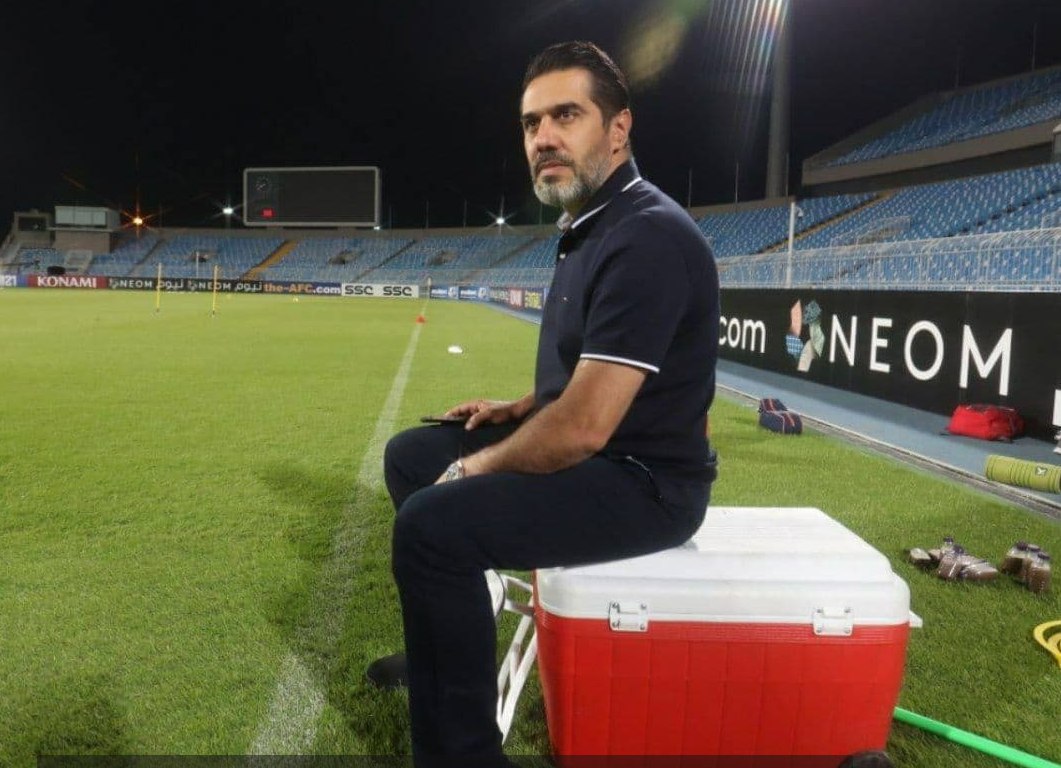 Iranian football club Persepolis has officially protested against a lack of proper coordination in holding training sessions, and allocating all stadium seats to Saudi Arabia’s Al Hilal in quarterfinals round of the 2021 AFC Champions League.

The Iranian club lodged the protest after it arrived 15 minutes behind schedule at Prince Faisal bin Fahd Stadium for training on Friday morning.

Perspolis Football Director Afshin Peyrovani and other representatives of the team urged local officials, as well the Asian Football Confederation to not allow these problems to happen again because this has disrupted their training and recovery schedule.

Peyrovani also protested against the injustice in the allocation of seats for the match.