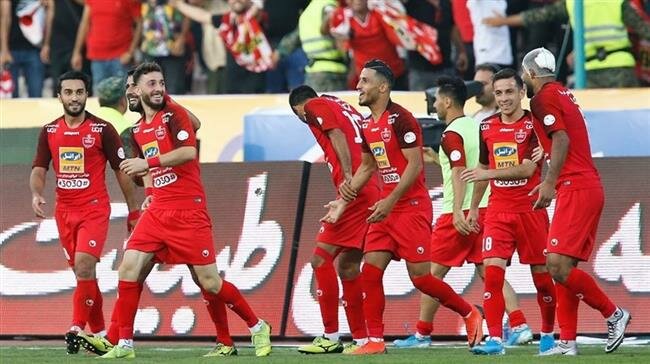 Persepolis have won the 90th Tehran Derby after edging past Esteghlal 1-nil in the fourth week of Iran’s professional league.

Esteghlal who were looking to reverse their poor start to the season looked sharper in the early stages. They even had a golden opportunity to go in front just before the half-hour mark, but Persepolis goalkeeper Alireza Beiranvand denied Ali Karimi’s effort from the spot.

The Capital Blues were made to pay in the 81st minute when 18-year old Mehdi Abdi’s close-range strike from a tight angle found its way in, after coming off the woodwork and the keeper.

The result puts the two Tehran teams at opposite ends of the table with Persepolis in second place on nine points and Esteghlal second from bottom with two.