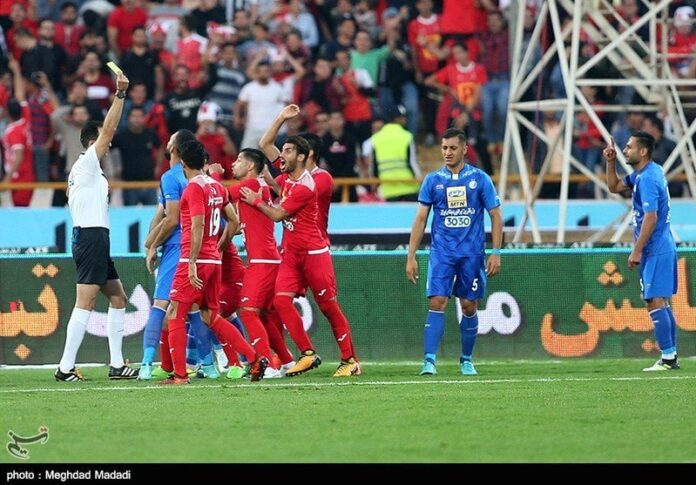 Persepolis defeated its arch-rival Esteghlal football team thanks to a goal from Ali Alipour on Thursday.

In the match held in Tehran’s 80,000-seat Azadi Stadium, Alipour netted a penalty kick in the 22nd minute after he was fouled by Esteghlal defender Rouzbeh Cheshmi in penalty area.

Esteghlal and Persepolis, as the most popular football team in Iran, showed a lackluster performance.

The match also ended in controversy after the fans threw sound missiles onto the field at the end of the 123movies.

Persepolis is second with 20 points in Iran Professional League (IPL) and Esteghlal stayed 13th in the table with just nine point from 10 games. 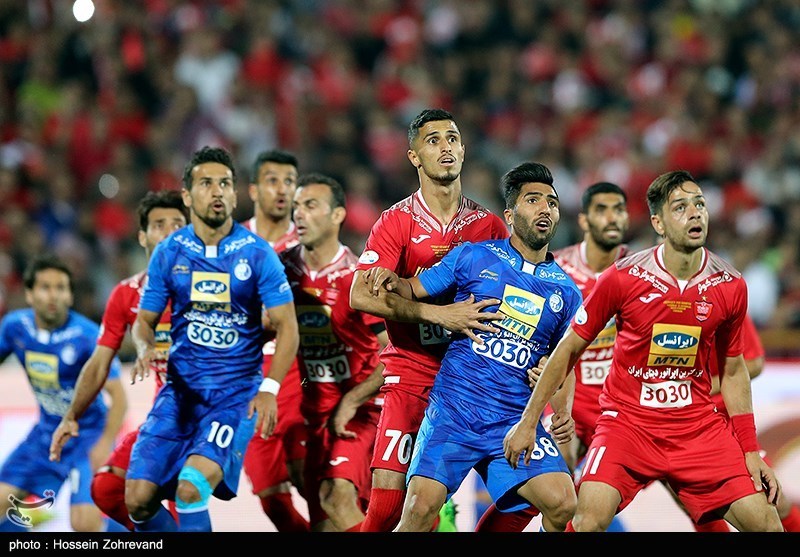 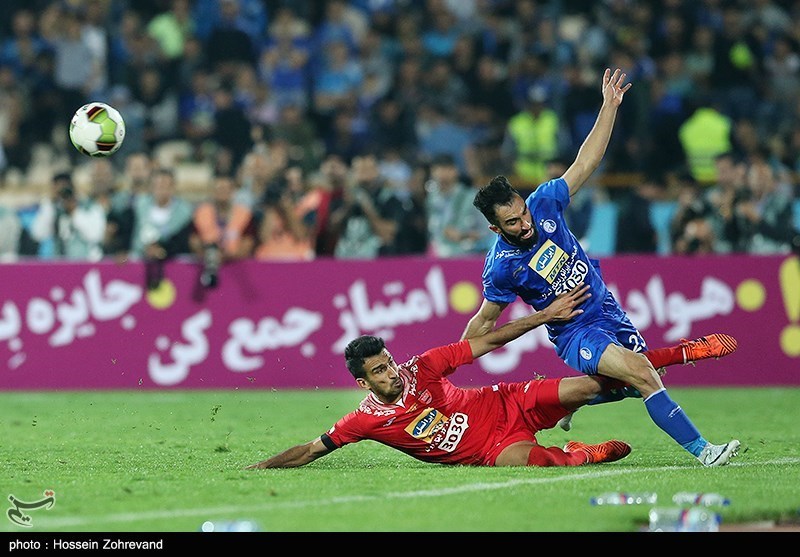 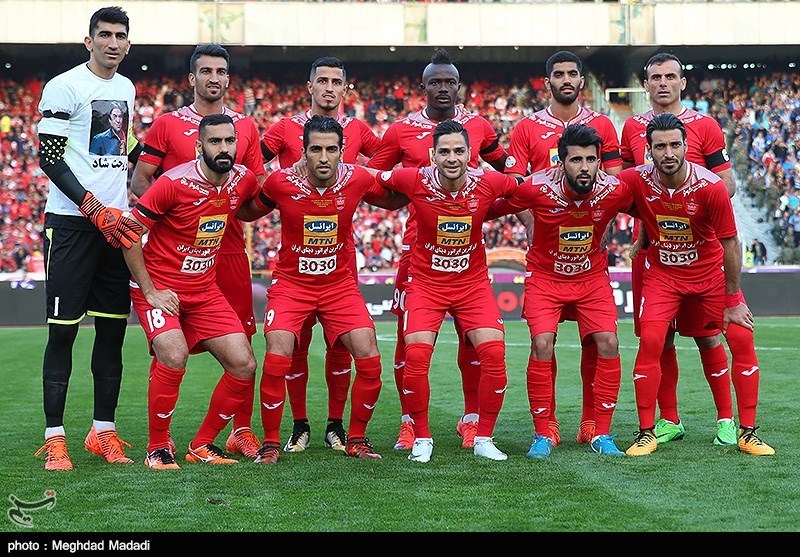 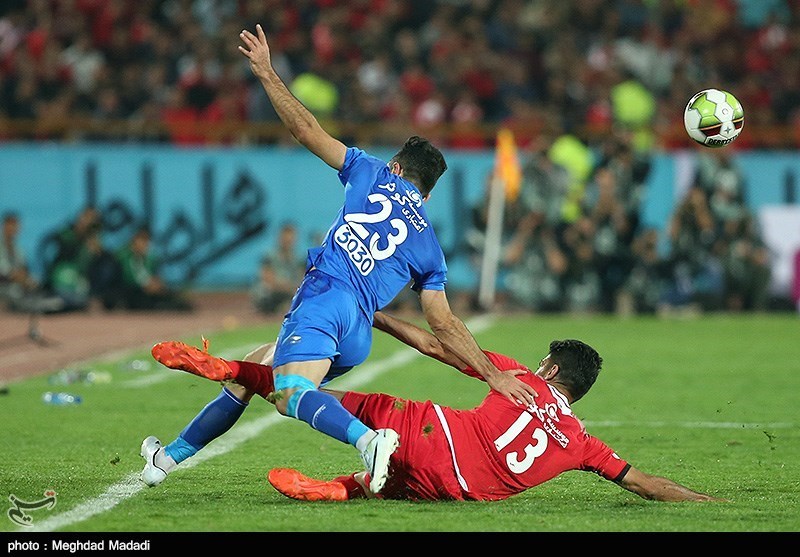