“People Should Be Informed of Candidates’ Lifestyles” 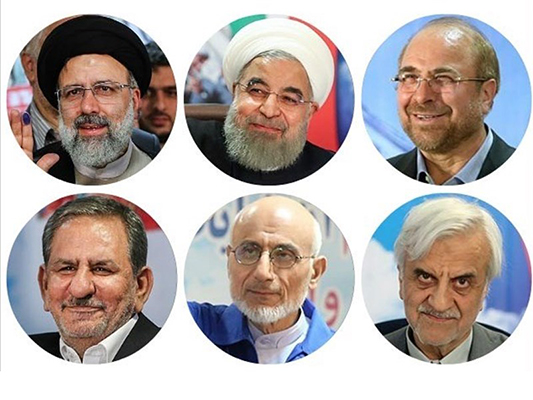 A mainstream Iranian daily has urged the state radio and TV to shed more light on the lifestyles of presidential candidates.

One of the ways of helping people to get to know presidential and parliamentary candidates better is to disseminate information on their lifestyles, places of living and families, wrote the conservative newspaper Kayhan.

“During the presidential election [campaign], all candidates claim to be supporters of the deprived and ordinary people,” wrote the paper, adding it should become clear whether or not their own lifestyles are similar to those of the general public.

Regardless of all the campaign brouhaha, it seems one of the ways to further familiarize people with the lifestyles of candidates is to interview them in their homes, Kayhan further wrote.

The state radio and TV (the IRIB)’s showing the lifestyles of the candidates first-hand can play a key role in showing to the people how their future president lives, the daily added.