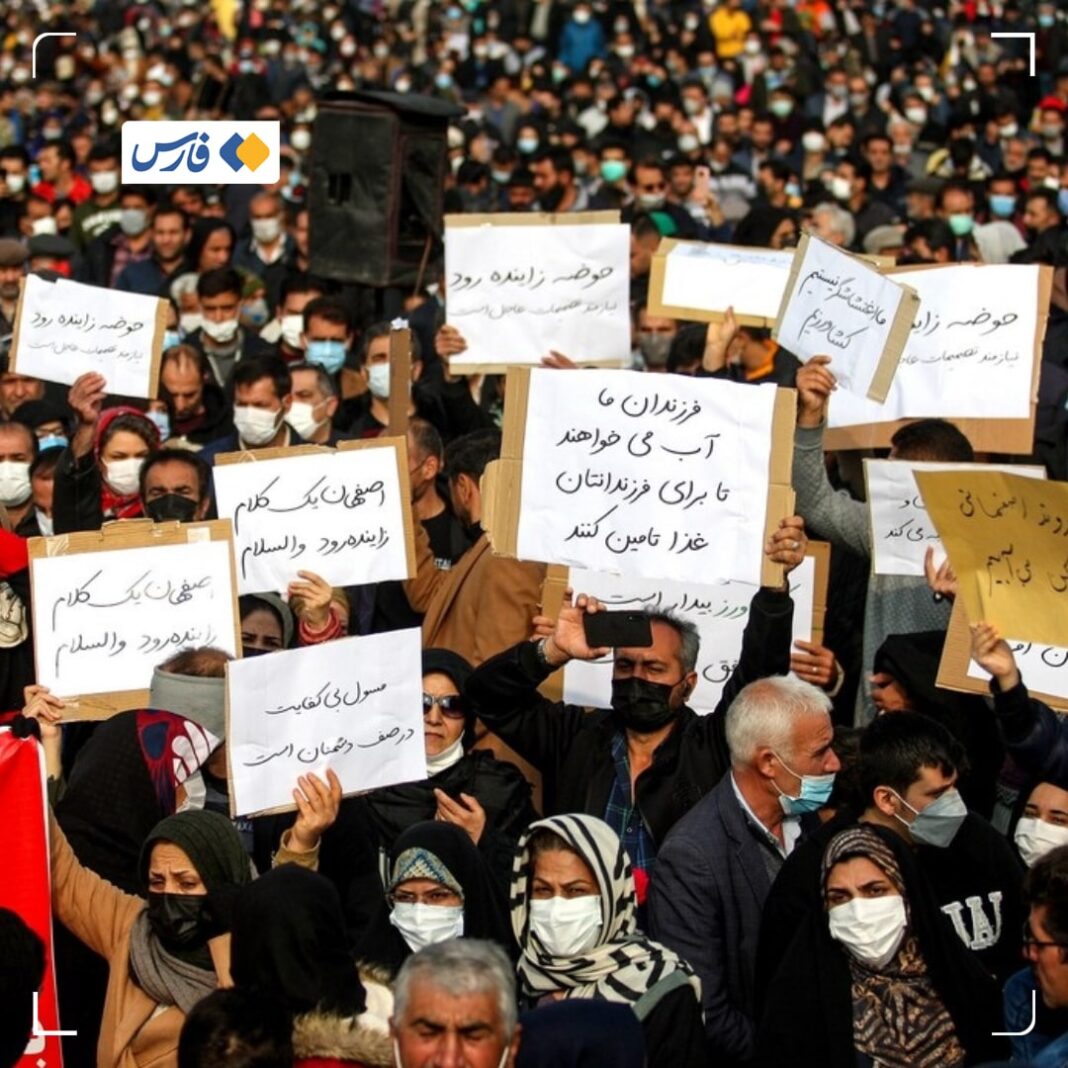 Iran’s central city of Isfahan has been the scene of a protest by thousands of people, including farmers upset by actions resulting in a major river drying up there.

The protesters gathered on the dry riverbed of the Zayandeh Rud River on Friday calling on authorities to open a dam that they say has played a major role in causing the current situation.

The people in Isfahan are also critical of the development of water-intensive industries in central Iran and want the re-distribution of the river’s water to other cities to stop.

Iran’s First Vice President Mohammad Mokhber and Energy Minister Ali Akbar Mehrabian were quick to react to the mass rally in Isfahan. Mokhber asked the energy and agriculture ministers to take immediate measures to deal with the issue.

He also said the administration is determined to resolve the water problems of people in the three provinces of Chaharmahal and Bakhtiari, Isfahan and Yazd.

The energy minister apologized to the farmers for failing to provide them with necessary water, expressing hope that the administration will take measures to deal with the situation in the coming months.

Iranian President Ebrahim Raisi has stressed the importance of water management calling for optimal use of Iran’s capacities.

Isfahan is Iran’s third largest city and is a major tourism hub with world famous heritage sites, including the historic Si-o-se-pol bridge which was built on the Zayandeh Rud River in the early 17th century.