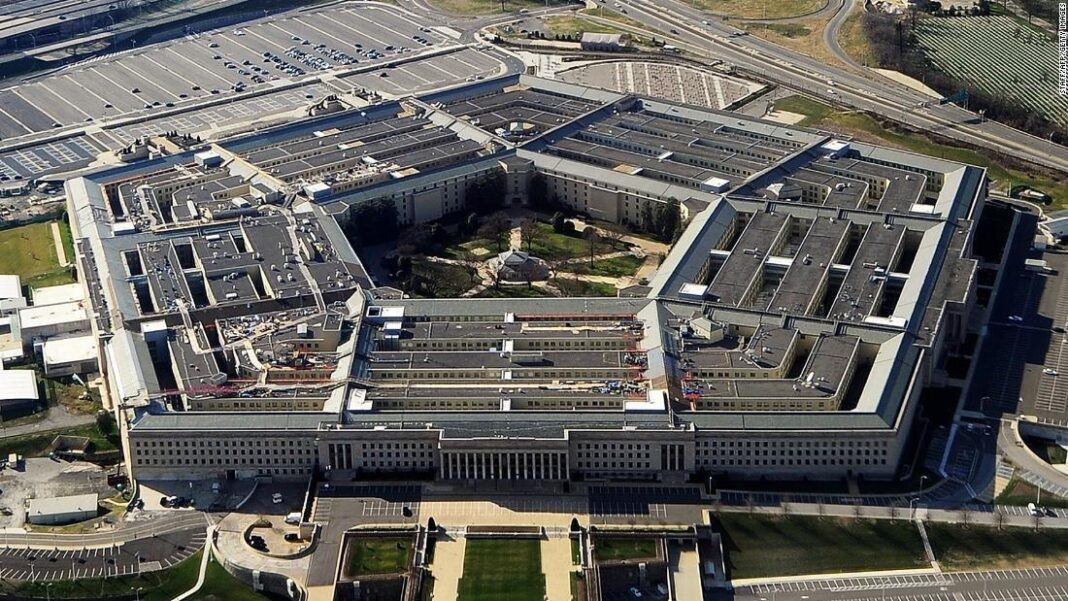 The US Department of Defense has not seen intelligence to indicate that Russia is using Iranian unmanned aerial vehicles in Ukraine, according to a senior defense official.

The official told reporters on Friday afternoon that no Iranian UAVs had been spotted in Ukraine yet, days after National Security Adviser Jake Sullivan informed reporters about intelligence indicating such a plan was in motion.

“I haven’t seen any indication they are,” the official explained, adding, “Man, it says a lot that the Russians are leaning on Iran to get weapons.”