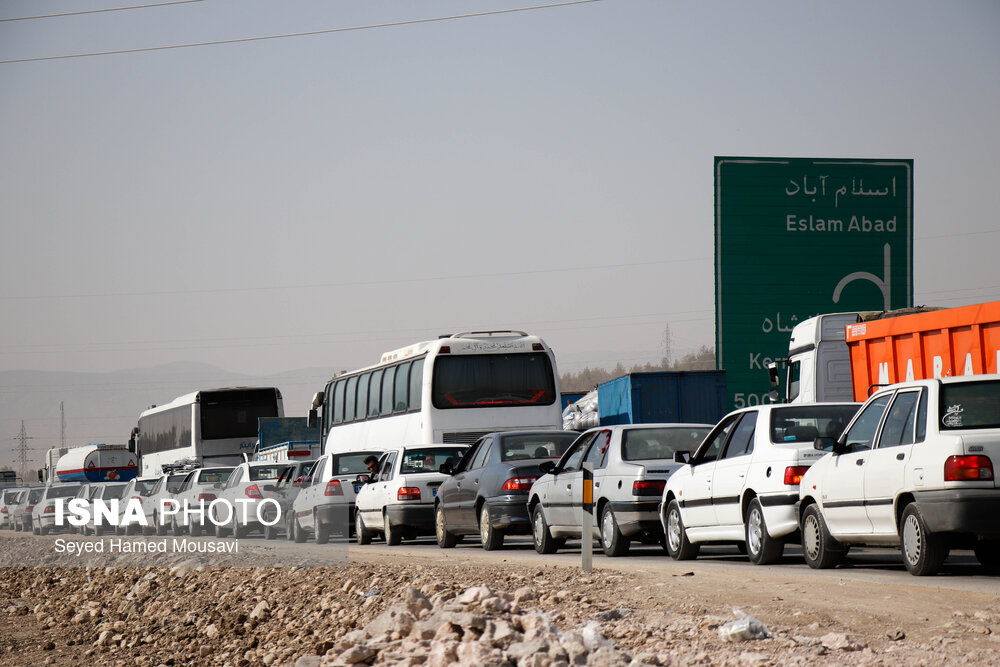 The chair of the Iranian parliament’s health commission has criticized the government for failing to provide the necessary infrastructure for the travel of five million nationals, who were planned to head to Iraq for Arbaeen march.

Hosseinali Shahriari says the pilgrims are facing shortage of health and welfare facilities as well as inadequate transportation at the border.

“Relevant officials must put creation of the required infrastructure on their agenda for the coming years and also the government should make investments in the terminals and on the routes to ensure the health of pilgrims”, he said.

Shahriari added that the ministry of health and the Red Crescent Society have been working hard to provide health services to the pilgrims but they are facing the pressure of funding and workforce and this should be dealt with by other authorities, including the Budget Planning Organization.

The top lawmaker also criticized officials for the slow processing of passports that led to long lines of people at the borders.

The interior ministry says 2.2 million Iranians have so far travelled to Iraq for the ceremonies that mark 40 days since the martyrdom anniversary of the third Shia imam, Imam Hussein.

Many of them are facing problems finding basic services.

Thousands of others are marooned at the border with Iraq with the ministry ordering the closure of Khosravi border, which is one of the key crossings into Iraq, on Saturday.