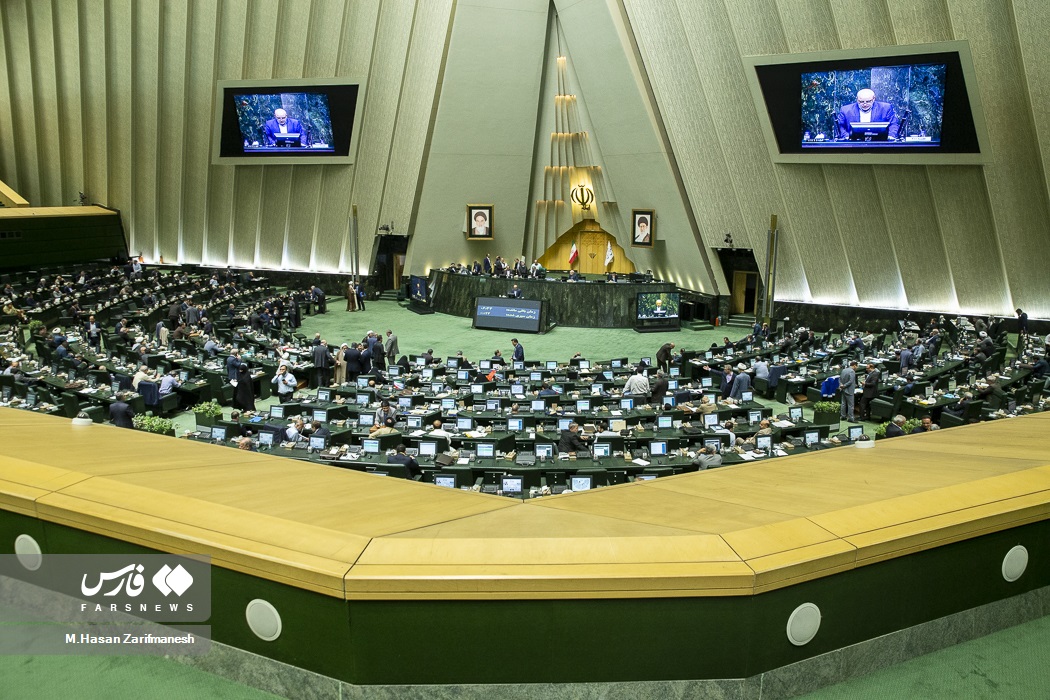 The process to impeach the Iranian minister of industries, mines and commerce has not been derailed after some lawmakers withdrew their support for the motion, a member of parliament has revealed.

The spokesperson for the parliament’s Industries and Mines Committee said on Thursday that more than 10 parliamentarians are still standing their ground to grill the minister, Reza Fatemi-Amin, over his ‘weak performance’.

Some 20 MPs withdrew their signatures on Tuesday, citing bad timing of the move.
Fatemi-Amin has been under fire for his handling of industries in Iran, especially the sluggish auto-industry that has failed to rein in the skyrocketing prices and meet the domestic needs.

Iranian auto makers have also been criticized for the low quality of their products despite the exorbitant prices.

The move comes days after Iran’s Minister of Labor and Social Welfare Hojjatollah Abdolmaleki resigned after coming under criticism for the problems involving the labor market and pensions.