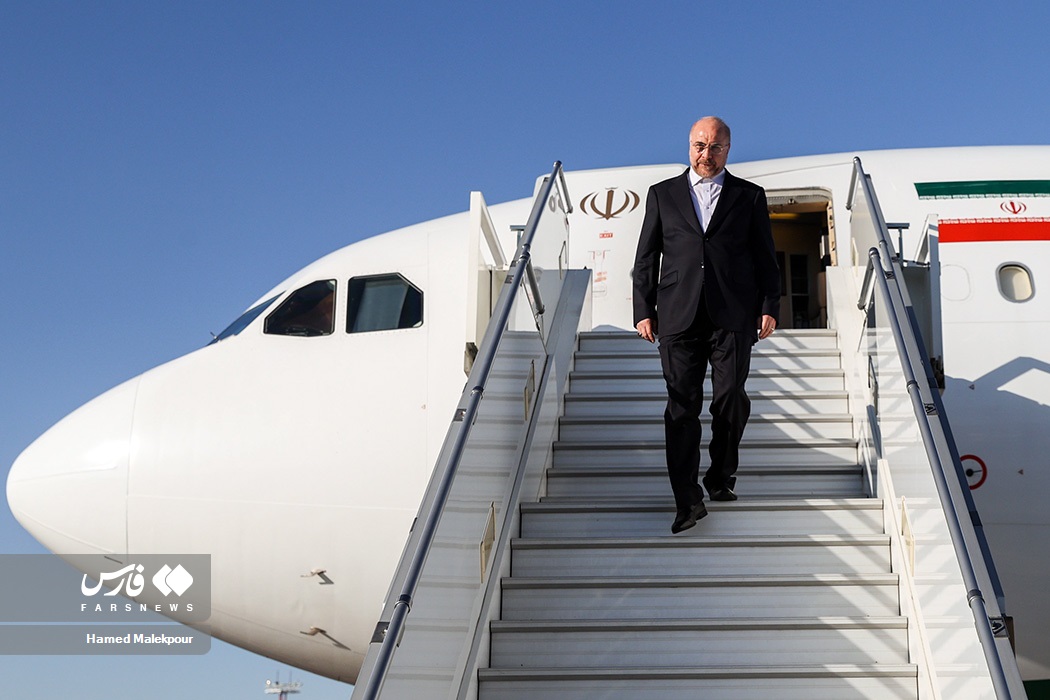 Iranian Parliament Speaker Mohammad Bagher Qalibaf and his entourage have wrapped up their three-day tour of Uzbekistan, saying a visa waiver agreement and stepping up trade ties to two billion dollars were among the achievements of the trip.

The Iranian delegation returned home on Thursday after meeting with Uzbekistan’s President Shavkat Mirziyoyev, Speaker of the Legislative Chamber of the Uzbek parliament, Senate Speaker Tanzila Norbaeva, as well as Iranian businesspeople in the Central Asian country.

Upon arrival, Qalibaf underlined the significance of the trip, telling reporters at the airport, “Nearly 30 years have passed since the independence of Uzbekistan but it was the first visit by the Iranian parliament speaker to Uzbekistan.”

He said Uzbekistan has a significant position in Central Asia as the most populous country in the region, adding the country has high economic and cultural capacities, especially in the field of mining which has grown significantly in recent years.

Qalibaf also said Uzbekistan, that has close trade partnership with Iran, recorded a 7.5- percent economic growth in recent years and its GDP has hit 70 billion dollars.

The Iranian parliament speaker expressed optimism that trade ties between Tehran and Tashkent can reach the 2-billion-dollar mark from the current 500 million dollars annually.

He added, Uzbekistan is a landlocked nation and it regards expansion of relations with Iran as vital as it can have access to the Persian Gulf, Sea of Oman and open seas through the Islamic Republic.

Bolstering cultural ties between the two countries with rich historical background were among the subjects discussed during the visit.