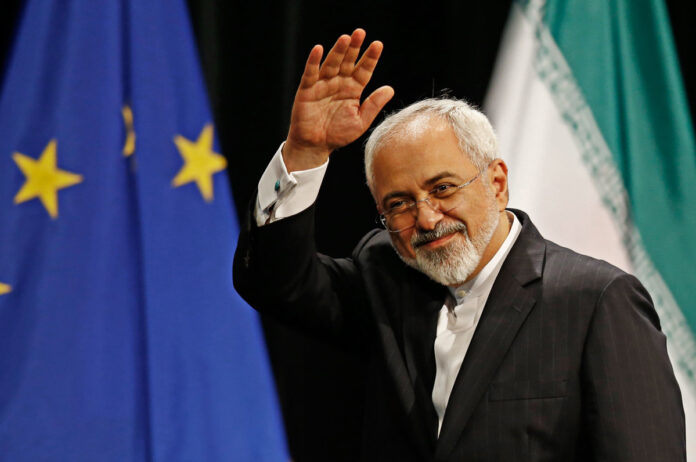 He will pay an official visit to France and the Netherlands and is to confer with senior officials of the two countries on bilateral and regional developments and to explain Iran’s atmosphere in post-JCPOA era, according to an IRNA report.

Consultations and reciprocal visits of senior Iranian and European officials following the nuclear deal have created a major current in diplomacy. In one of the most recent examples, in her visit to Iran back in May, EU Foreign Policy Chief Federica Mogherini was accompanied by seven commissioners, which was a rare move in the history of the European Union.

Meanwhile, the foreign ministers of many European countries have visited Tehran in the aftermath of the JCPOA, which was finalized back in July 2015.

Now, Iran’s diplomatic efforts are focused on removal of obstacles in the way of the country’s banking and financial interactions with other parts of the world.

During the previous rounds of his European tour, Zarif held a wide range of discussions with senior officials of Poland, Sweden, Latvia, Finland, Norway and Germany, and this will continue in the third round starting in Paris, the first leg of the tour, which will later take him to Amsterdam.

After the European tour, he is due to visit Tashkent, Uzbekistan, to attend Shanghai Cooperation Organization (SCO) meeting. Iran currently has observer status in the SCO. Its full membership is expected to be discussed during the upcoming summit. The anti-Iran sanctions were one of the main obstacles in the way of full SCO membership.

India and Pakistan were accepted as members of the SCO last year.